"You're so inarticulate in explaining yourself," Kenya Moore told Sanya Richards-Ross during an argument on Sunday's episode of The Real Housewives of AtlantaThings are heating up in Jamaica.On Sunday's episode of The Real Housewives of Atlanta, Sanya Richard-Ross — who has been hosting the women of Atlanta in her home country of Jamaica for the past couple of episodes — accused Kenya Moore of being "ungrateful" during the group trip. 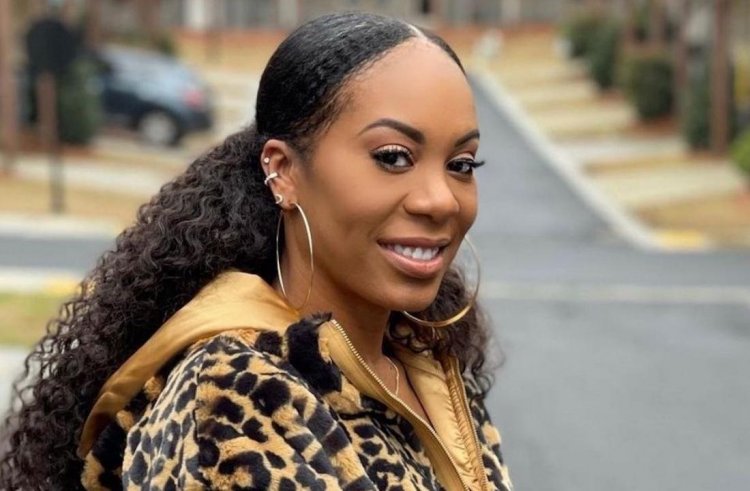 "I feel like there's stuff you want to say, and you're just not saying it," Richards-Ross, 37, told Moore during the groups' final dinner in Jamaica. "Whenever I'm talking, you disengage. It feels like you, Kenya, have been ungrateful because I have gone above and beyond, and I have been an amazing host.""The ego tonight, baby, it's on fire," Moore, 51, responded. "You want to talk about how I felt about you not having us at your thing? My feelings were it was very disrespectful ... I'm going to speak and you're going to listen." 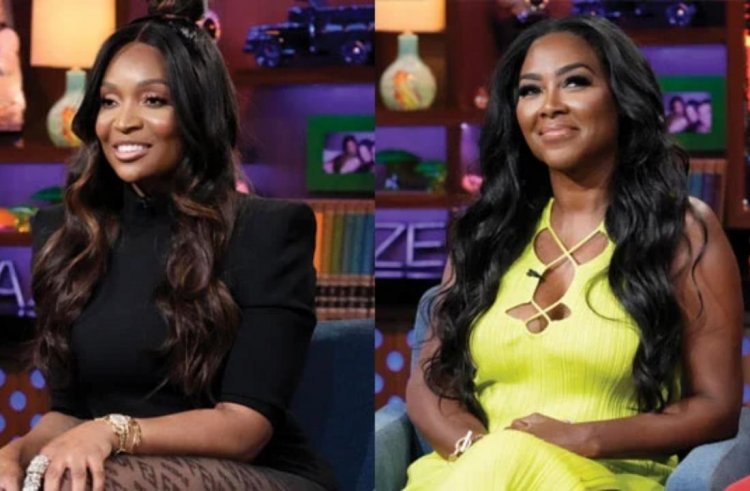 During their trip, Richards-Ross has been filming segments for iFit and had previously invited some of the women to come along. However, during last week's episode, Moore missed the opportunity to tag along as she showed up late and missed the bus.As Richards-Ross began to speak, Moore said, "Are you talking or are you listening? I'm talking, so you need to be quiet and listen."

"I can talk when I want to talk," Richards-Ross said. "You're not going to tell me, or allow me ...""Yes, I am," Moore said while clapping her hands. "Because I asked you to be quiet. I have been very nice.""No, you haven't been very nice," Richards-Ross said."Your attitude is in the toilet right now," Moore responded.After addressing the disrespect she felt coming from Moore, Richards-Ross said: "I do feel like we started off ... I really did like you and I really wanted to get to know you, but every time I try to get an answer out of you, you wiggle out of it. You never address it." 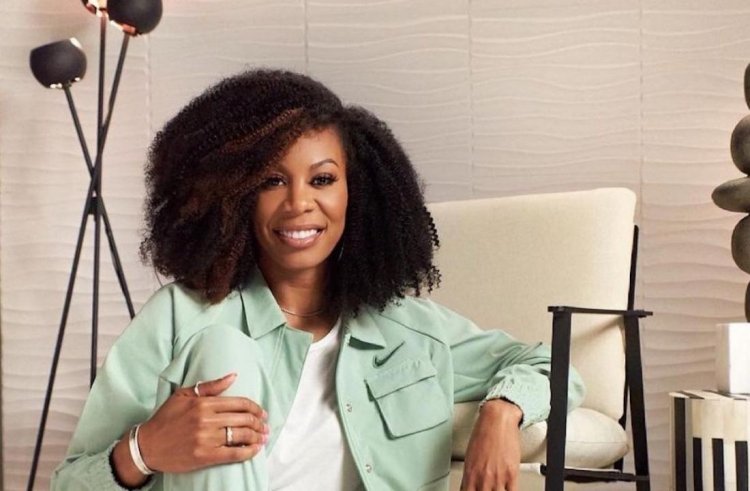 "I don't even know what you're talking about because I don't work in the realm, the world of abstract thoughts," said Moore."The problem I have with you, Kenya, is that I feel like you can be very dismissive, and I don't appreciate it," she responded.In an attempt to diss the Olympian, Moore said: "You're so inarticulate in explaining yourself."

Speaking to cameras during a confessional, Richards-Ross admitted this behavior she was witnessing from Moore was a "classic" move."She's being dismissive," she said. "She's turning things around to seem like you're the problem. And she's trying to get through this thing like it's a math problem. Kenya, if you could just tap into your emotions and be real in this moment, you know something's off."Hoping to deescalate the situation, Moore offers a truce.

"Sanya, please, for the love of God, if we talk about it and we decide that we are going to move forward, please let's just move forward, she said. "Let's not ever talk about it again. I'm already open to being friends with you because you're my kind of girl. I don't want to ever feel disrespected. I really love smart, articulate ... I really love accomplished women, and you fall in that category."