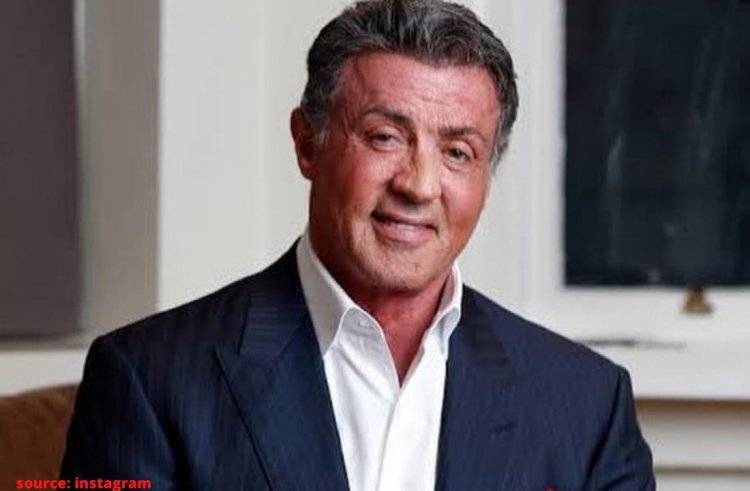 On Saturday, the Golden Globe winner publicly criticized returning producer Irvin Winkler and his former costar Dolph Lundgren for the newly-announced Drago spinoff of his Rocky franchise. On Instagram, Stallone shared screenshots of the announcement, calling it "another heartbreaker." The 94-year-old PATHETIC PRODUCER and his monstrous children, Charles and David, are once again scavenging through another wonderful character I created without telling me." he wrote.

Stallone explained, "I apologize to the fans, I never wanted ROCKY characters exploited by these parasites." "By the way, I once had nothing but respect for Dolph, but he NEVER told me about what was going on behind my back with the character I created for him!!! Real friends are priceless." In a second post, Stallone posted photoshopped images of a vampiric Winkler stabbing Rocky and sucking his blood. 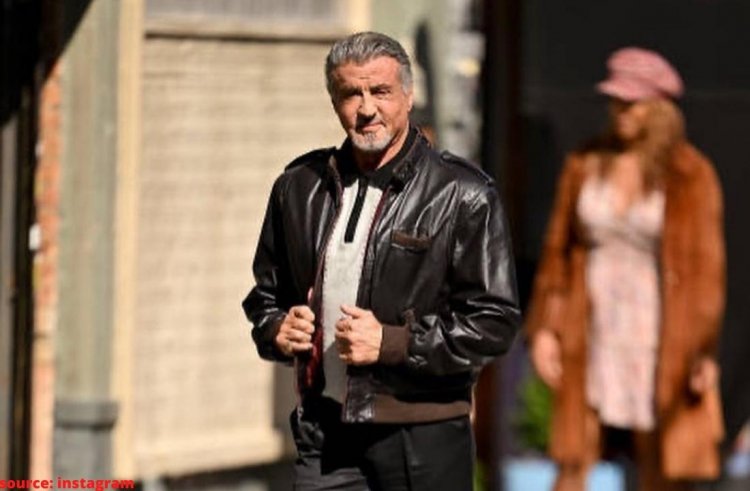 He wrote, "Irwin Winkler and his family sucked Rocky dry!". A Hollywood producer reported to be the most hated, untalented, and decrepit has found his next meal... Drago, take back my rights, bloodsuckers! "Throughout history, there have been so many artists in every field - recording, painting, writing - whose lives have been destroyed and whose pockets have been lined with other people's money. DOLPH, what are you waiting for? Not a phone call? parasite producers artists victims," Stallone concluded. Lundgren, 64, was announced this week to reprise his role as Russian boxer Ivan Drago in the upcoming spinoff. Last year, he teased the possibility to The Hollywood Reporter.

As Ivan Drago, Lundgren originated the role in 1985's Rocky IV but returned for Creed II in 2018. In the latest installment, his character helped Viktor Drago prepare to fight Adonis "Donnie" Creed, the son of Apollo Creed, whom Ivan famously killed two decades earlier. Previously, Stallone claimed to Variety in 2019 that he had "zero ownership" of the franchise he created. Despite being "very angry" and "furious" about not being able to leave any equity stake to his children, he regretted not pushing harder when negotiating the original deal. 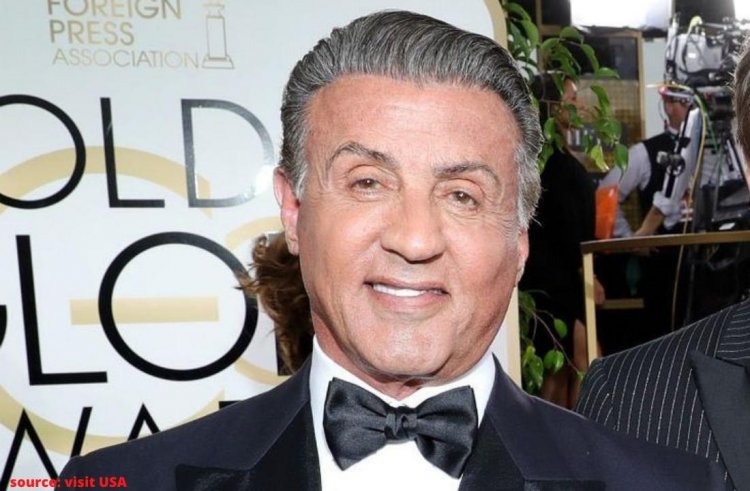 "Don't ruffle the golden goose's feathers," Stallone said at the time. Earlier this month, in a post featuring Winkler's head on a snake's body, the actor called out the 91-year-old producer who has produced all Rocky movies. I really would like to regain at least some of my rights before passing them on to only your children," Stallone wrote.

His debut in 1976's Rocky earned him Academy Award and Golden Globe nominations for Best Actor and Best Original Screenplay. Aside from Best Picture and Best Director, the film also won Best Film Editing at the Oscars. Since 1979, Rocky has spawned five direct sequels, as well as three Creed spin-off movies, the next of which will premiere on March 3, 2023. With Creed, Stallone earned his first Golden Globe nomination and another Oscar nomination.