The Brittney Griner situation has again attracted the attention of a media personality, Joe Rogan. 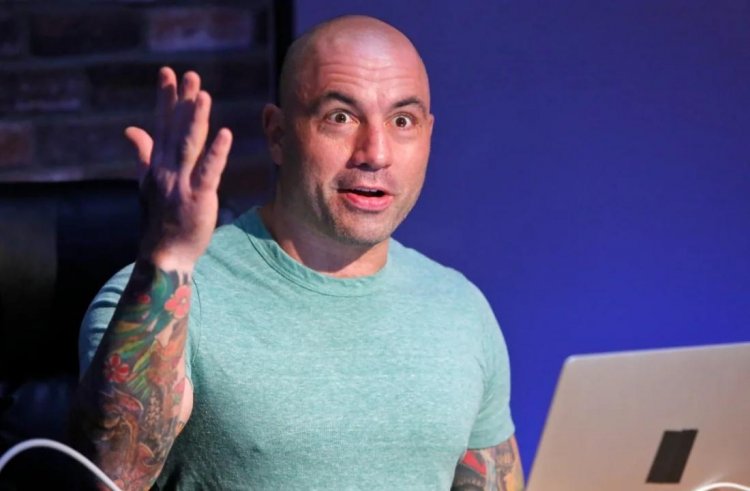 For drug smuggling in Russia, the WNBA star was recently convicted and sentenced to nine years in prison. As part of his podcast and coverage of the UFC, Rogan weighed in on the debate surrounding Griner."People are freaking out about this, aren't they?" The Russian government must release her. Right now, we have people in prison for marijuana who have been there for f**king years! I've been looking for one for years and years and years, but I can't find one. 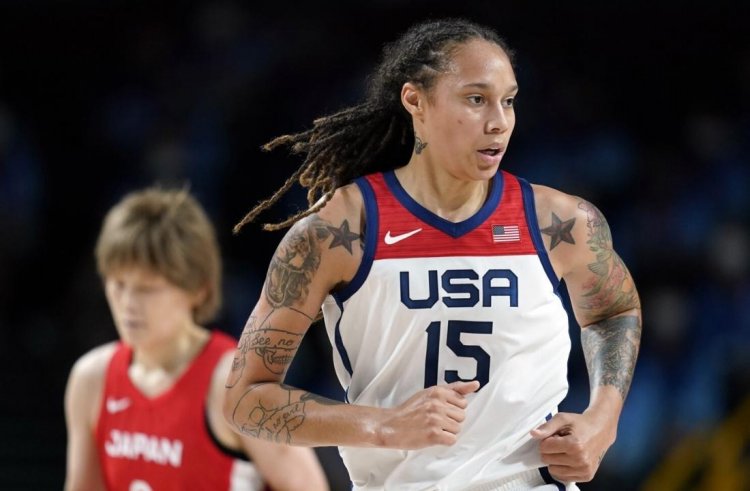 They number in the thousands. Is it that they're not good at throwing a ball into a net? Do you think that's what it is? We like to watch them do that one thing, but they aren't good at it. In a rant to comedian Andrew Schulz, Rogan said, "Those people don't get let out."It's not always the best way to argue a point with what about. It's possible to support Griner's return home while simultaneously calling for changes to the US penal system.