A Pennsylvania woman is all geared up to fight against the former "Saturday Night Live" star Horatio Sanz to seek justice over claims of harassment. 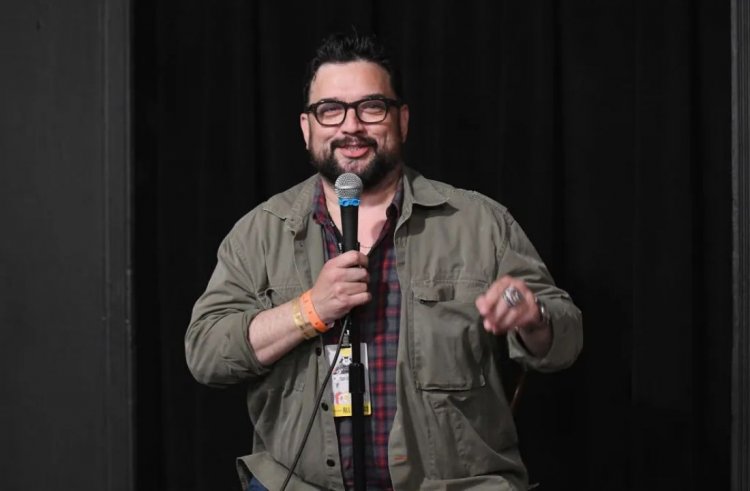 This Pennsylvania woman filed a lawsuit in 2021 accusing Horatio Sanz of grooming and groping her when she was a minor. In addition, she has also requested the court to include three more additional defendants, namely Jimmy Fallon, Lorne Michaels, and Tracy Morgan.

The woman is identified as Jane Doe, who regularly attended SNL after-parties from 2000 to 2002 along with her other friends. Jimmy Fallon and Horatio Sanz drunk groped her without consent despite knowing she was only 17. She even claimed that she met Michaels at a party, and he gave her advice on pursuing a writing career. As a result of this harassment, Jane Doe suffered serious trauma. 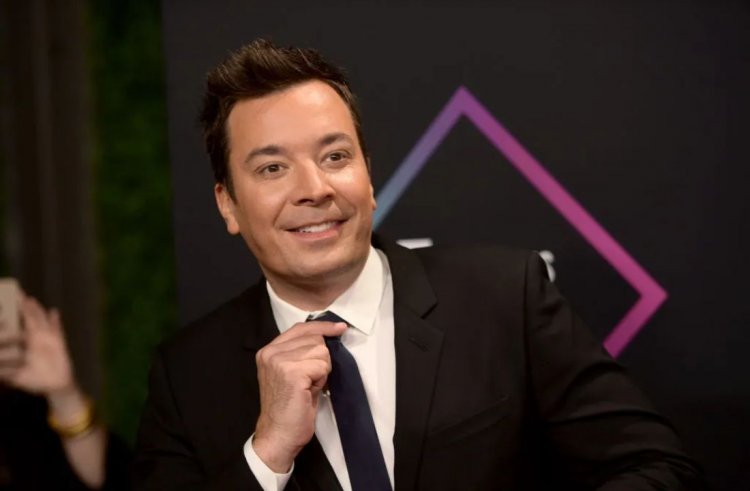 Jane Doe also mentioned in the complaint that she set up a fan website for Jimmy Fallon in 1999 while he was on SNL from 1998-2004. At that time, she was only 14 and claimed that Horatio Sanz and Jimmy Fallon emailed her in January 2000 about the fan site, which was then Horatio Sanz started grooming her.

And according to the court document, it read

"She was profoundly dehumanized as her heroes stood and laughed at her while her teenage body was violated. She felt like she would never be the same. Her mental health and professional aspirations were entirely derailed."

Later she went on to meet Horatio Sanz in October 2000 at a taping when she was 15, and he was flirting with her by kissing her on the cheek and putting his hands on her waist. The attorney of Horatio Sanz denied any such claims against his client and called it "categorically false." The complaint, which was originally filed in August 2021, also included the parent company NBCUniversal as a defendant. 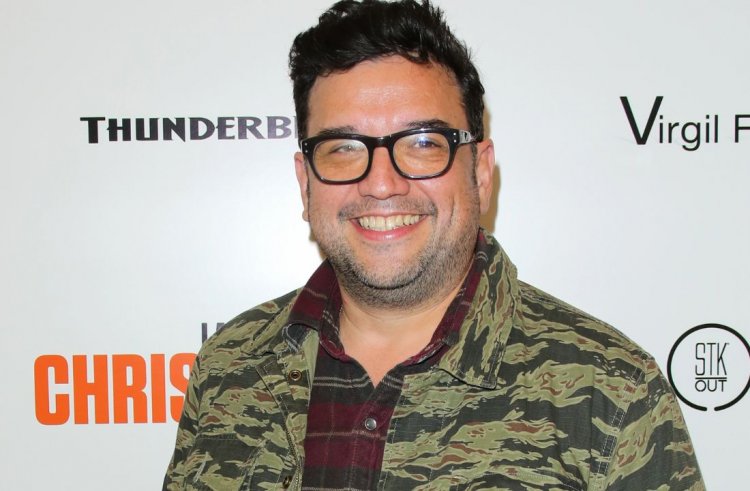 Before she filed the lawsuit anonymously, she demanded $7.5 million in exchange for going mute, but the defendants refused. As a result, she hired a new lawyer Susan Crumiller as the demand was made in front of defense counsel and had nothing to do with a promise of silence.

Jane Doe filed a lawsuit under "lookback window" laws that permitted the child abuse victims to sue on claims prohibited by the statute of limitations. And lawyer Susan Crumiller has requested a hearing on September 8 as she requested permission to upload complaints with Jimmy Fallon, Lorne Michaels, and Tracy Morgan.