As Thomas Ian Griffith before him, Sean Kanan is the second actor from The Karate Kid Part III 1989 to return for Netflix's Cobra Kai series. The character of Mike Barnes was Terry Silver's prized pupil from Griffith, who terrorized Daniel LaRusso Ralph Macchio every step of the way during the events of the film until their final battle in the film's climax. 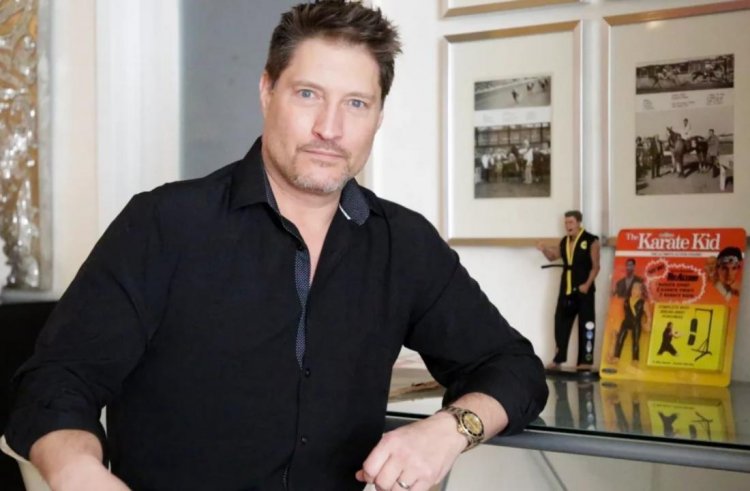 In the lead up to the release, the streamer has released several new images, including a picture of the 55-year-old actor in a black gi, confirming all but his return to the dojo after 30 years."It's an honor for me to be a part of this amazing show. I'm thankful that a character I played over three decades ago still holds a place in the hearts of fans," Kanan told The Daily Journal. "I am just as excited as everyone else for September 9th. Okay, maybe I am even more excited. 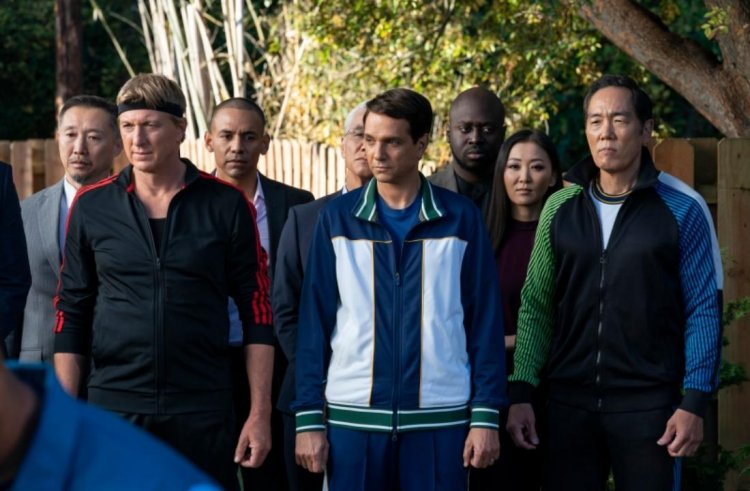 In terms of fan theories, Kanan says, "I have enjoyed all the speculation about how Mike Barnes will fit into Season 5." Almost everything I've heard does not accurately reflect what happens. Griffith even returned to acting due to the interest of showrunners and creators Josh Heald, Hayden Schlossberg, and Jon Hurwitz. "Rely on the big three to create an amazing story for me. I look forward to hearing what all the fans think about the return of the Bad Boy.

As a result of his breakthrough role in TKK3, Kanan became a regular on television and film, appearing in Colonials, Studio City, Walker Texas Ranger, General Hospital, and The Bold and the Beautiful. When Cobra Kai returns on September 9th, he'll be reunited with Griffith and Martin Kove (John Kreese). Kanan is not featured in the latest trailer.