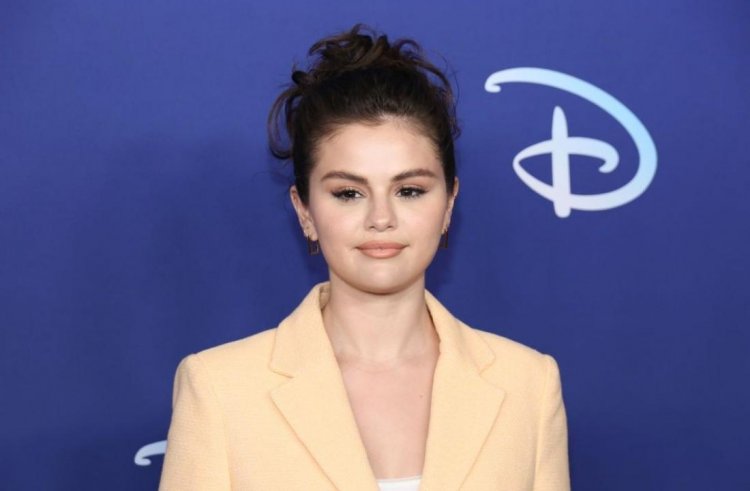 During the initial rise of the pandemic, HBO Max viewers may have caught a glimpse of the new cooking show "Selena + Chef." Singer and actor Selena Gomez follow recipes directed by famous chefs via video chat while she cooks (or attempts to cook) in her home kitchen, per AP News.

The show's fans recognize and appreciate many aspects as it approaches the fourth season, such as the laughs, even though Gomez isn't very good at cooking. The viewers of "Selena + Chef," especially those between the ages of 20 and 30, appreciate the relatability Gomez exhibits in cultivating her culinary abilities. The episodes not only feature Gomez's gaffes empowering new home chefs but also feature a laid-back conversational atmosphere and her grandparents' endearing presence.

Related: In the studio, Selena Gomez's cooking up something new 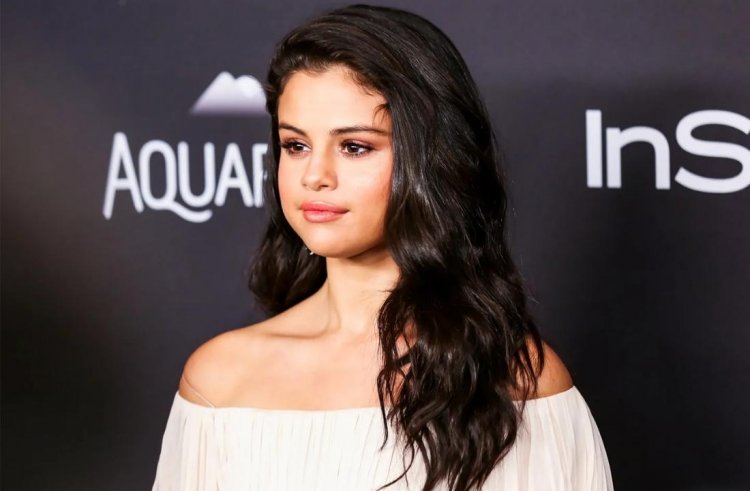 In addition to the lighthearted nature of the series, WarnerMedia said Gomez has given $400,000 of her profits to a variety of charitable organizations worldwide. With news about the upcoming season of "Selena + Chef," food fans have another reason to tune in.

HBO Max has released a trailer for "Selena + Chef" Season 4, which premieres on August 18. The trailer provides details about the featured chefs. There will be Rachael Ray, Priya Krishna, DeVonn Francis, and Gordon Ramsay, who appeared on the infamous "Hell's Kitchen." While viewers might wonder what working with Ramsay is like, a clip from the trailer shows that the show is going to be a lot of fun. To Ramsay's dismay, Gomez ranks five out of ten on her ability to cook in the video, which leads to a hug between the two.

Related: Selena Gomez says the character of Only Murders is an older version of Alex from Wizards of Waverly Place 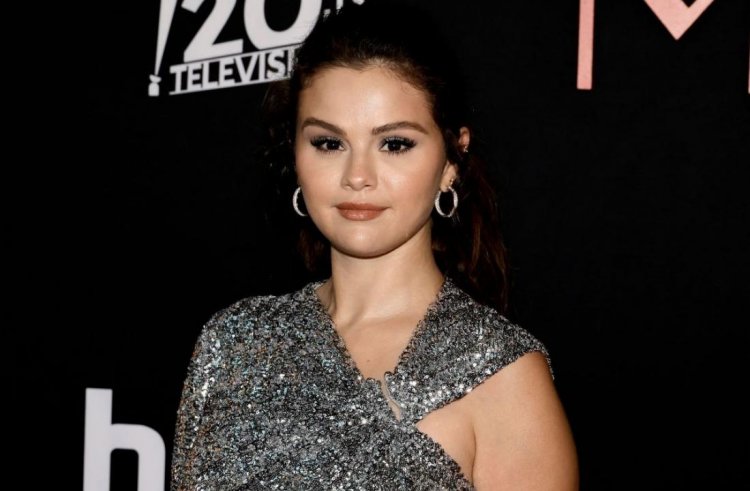 There was much anticipation about Ramsay's episode, with comments like, "I cannot wait for this" and "this is THE episode I'll tune in." While Ramsay is involved in a virtual lesson format, he shows up physically in Gomez's Malibu kitchen - the same one where she worked on Disney Channel's "Hannah Montana." It will be interesting to see what they cook together when the show returns later this month.