Sister Wives star Mykelti Brown Padron recently revealed two wonderful news during her gender reveal, surprising her followers by announcing the birth of two boy children. The daughter of Kody Brown is expecting twin boys but is eagerly anticipating the arrival of her sons. There is already an increased level of trouble in the works for Mykelti and Tony. 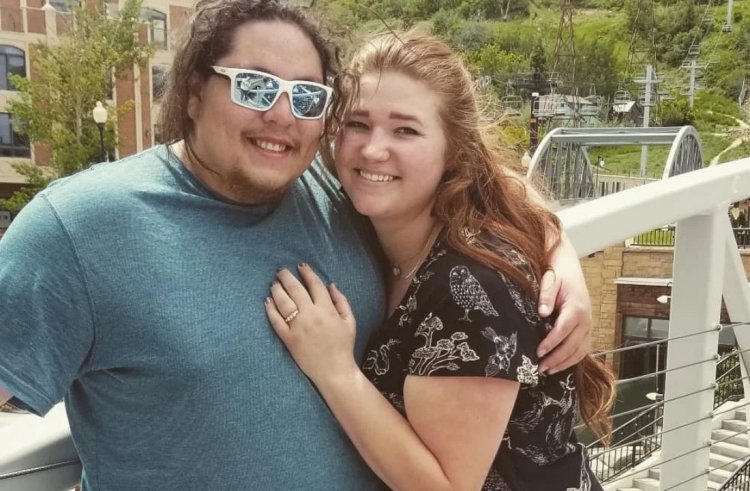 Fans have been watching Christine and Kody's daughter grow up on the screen for many years. Mykelti, at one point, was a lost teenager with no direction in life, but after meeting Tony, her life began to take shape.

Viewers of Sister Wives have learned of Mykelti's passion for fashion in previous seasons, however, everything changed when she decided to get married. As soon as the couple tied the knot, they decided to step away from the cameras and focused on starting their own family.

In an Instagram post, Mykelti shared a picture of her and Tony finding out the gender of their twins. In December, Mykelti announced to her family that she would be welcoming a set of boys. Christine's daughter revealed that she and Tony were not expecting to have sons because they had not yet decided upon names. 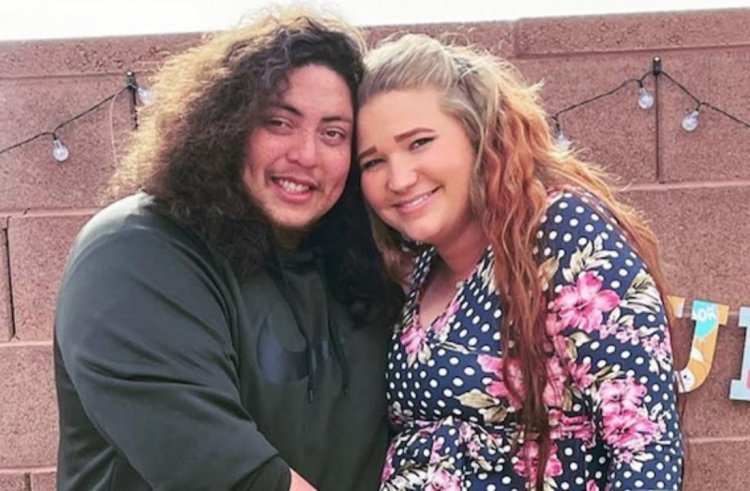 Additionally, Avalon seems satisfied with not being an only child as she helped announce the exciting news. Kody has not yet commented on his daughter's good news, and he is not pictured in the announcement. As they prepare for the new editions, Mykelti and Tony are keeping busy. Fans have been kept informed about all the preparations for the birth of their child.

The 17th season of Sister Wives will be premiering in the near future on TLC. Christine's decision to leave Kody and their two-decade marriage will be the subject of this shocking season. Since Mykelti lives so close to Christine in Utah, fans think she may pop up on the show every now and then. There will be a lot of interest in learning the names of the two little boys and how the family adjusts to their new lifestyle.