Before she and her husband Jeremy Roloff bought their farm in June, Audrey Roloff considered leaving Oregon. While the couple no longer appears with Jeremy's parents on TLC, they bought a farm near where Jeremy grew up on Roloff Farms. 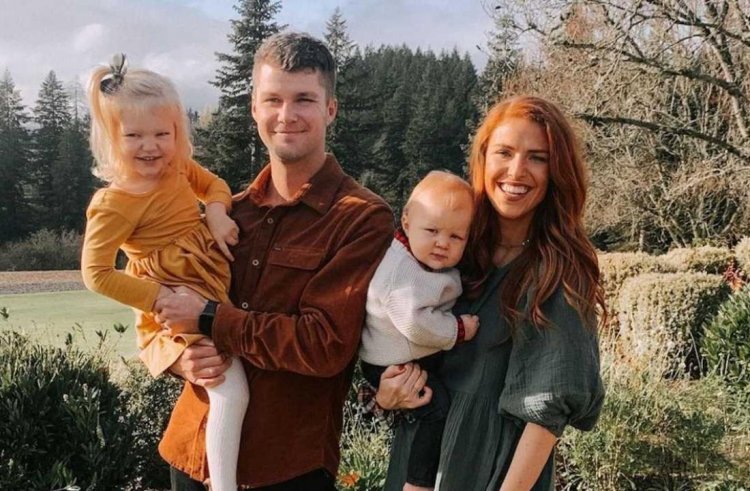 Jeremy and Audrey could have moved to another state, but they are too in love with Oregon to do so. Audrey, 31, explained her family's decision not to leave the Beaver State in a post that has since expired on Aug. 5. "We love Oregon and the outdoors too much," Audrey wrote, according to InTouch Weekly. PNW [Pacific Northwest] is unlike anywhere else.

Audrey said that their families still live in Oregon, and they enjoy the wildlife there. Our reasons for leaving are more driven by escaping than intentionally desiring or feeling led to a new location, she wrote. "We enjoy other places but haven't felt led to move anywhere," she wrote. The couple has avoided calling the home their "forever" home because if "God leads us somewhere else, we will go," she wrote. We might want more land one day... but we'll see how this goes first. 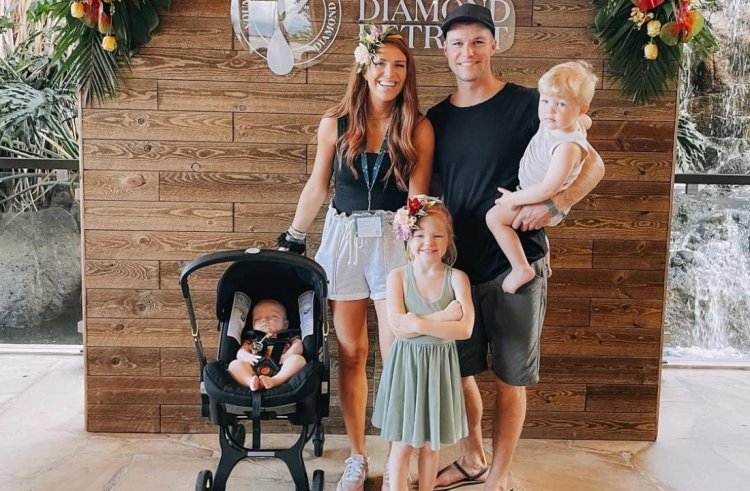 Jeremy and Audrey announced on June 12 that they had purchased their own Oregon farm. "We've got a lot of work to do to bring our vision to life, but Jer and I are excited to finally have some space to get our hands dirty (literally) and bring our dreams of using land to live," Audrey wrote on Instagram. Their former home was sold for $730,000 in July.

Jeremy and Audrey's new property sits on four acres of farmland and includes a 4,414-square-foot estate. Roloff Farms is just a short drive away from Hillsboro, Oregon. There are four bedrooms and four bathrooms in the house. Additionally, there is a 1,660-square-foot detached building, a three-car garage, and a wooden deck. 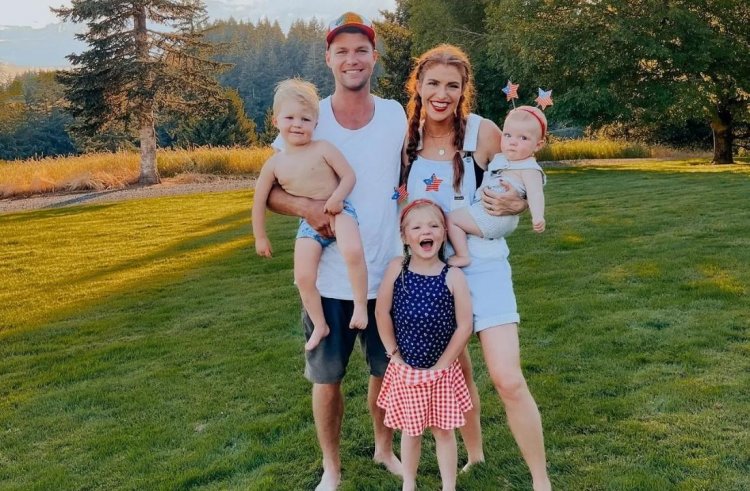 Audrey and Jeremy were married in September 2014. The couple has three children, Ember, 4, Bode, 2, and Radley Knight, who was born in November 2021. TLC said goodbye to the couple in July 2018 so they could focus on their other pursuits, including Beating 50 Percent.