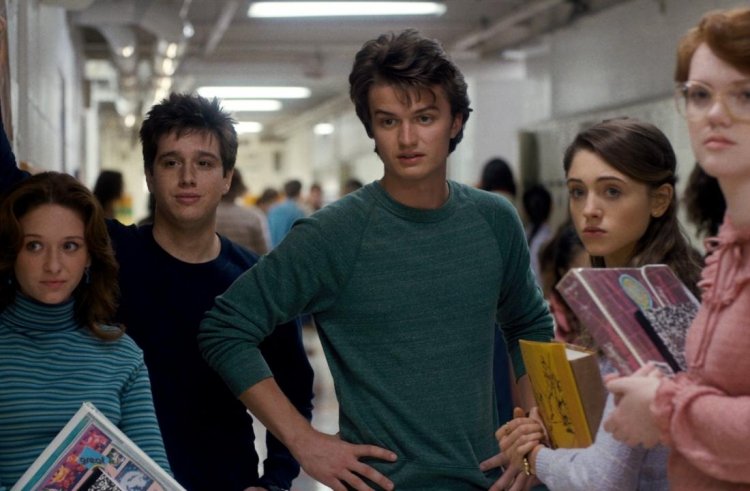 This was an original version that featured Jonathan Byers, who was played by Charlie Heaton, hiding in a wooded area as he spied on his classmates and took pictures of their late-night get-togethers as he spied on them. This scene involves Nancy Wheeler and Steve Harrington having an intimate moment inside the house at one point during the film. Nancy is being photographed by Jonathan through a bedroom window. However, when he catches sight of her starting to undress, he stops to take a few more photographs. 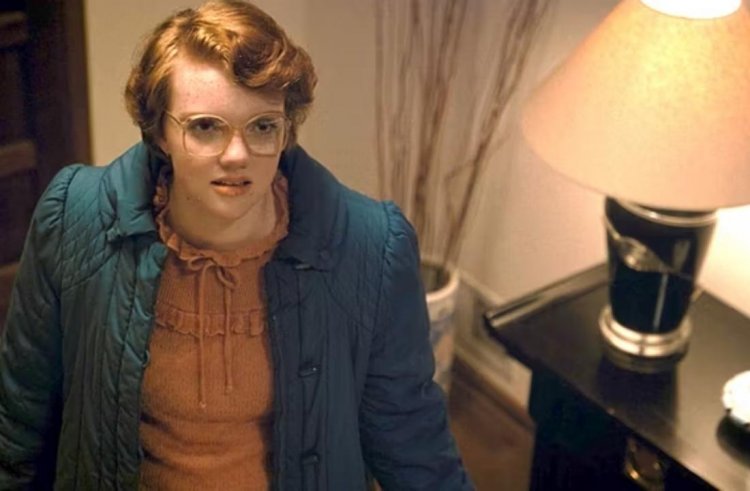 Jonathan only pauses for a few seconds before continuing to photograph Nancy shirtless in the original episode. In the streaming version, this scene has been edited out, so Jonathan is no longer taking photos of Nancy in a vulnerable position. Jonathan lifts his camera and turns toward Barb Holland

No, this isn't a case of collective forgetfulness. Older DVD sets still contain the original peeping-tom scene. Series co-creators Matt and Ross Duffer previously admitted they had edited certain episodes for continuity reasons. A season 2 episode confirmed Will Byers'  birthday was March 22. It was specifically mentioned in season 4; however, Byers' special day was not acknowledged. 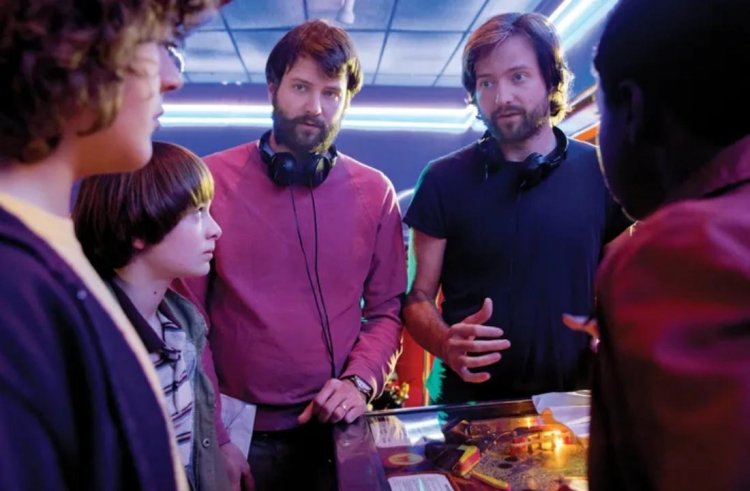 It was simply an oversight that they intended to correct with some edits, the Duffer brothers told Variety. They also revealed that they have already made changes that have mostly gone unnoticed, though most of them were done to improve the visual effects.

"It's not a story, but you're essentially patching in shots," Ross Duffer explained. The Netflix app is — I don't think they've ever allowed people to patch during the opening week or even weekend. It seemed like a good idea, so we said, ‘Why not?’ He said, ‘Well, it makes us nervous.’ So we said, ‘Well, maybe we try it this time.’ And it turned out great”