It was announced on Saturday, August 6 at the Pérola dos Navegantes in Benguela that Swelia Da Silva Antonio has been crowned Miss Universe Angola 2022. She was crowned the winner of the national competition, a competition that attracted 23 other contestants. 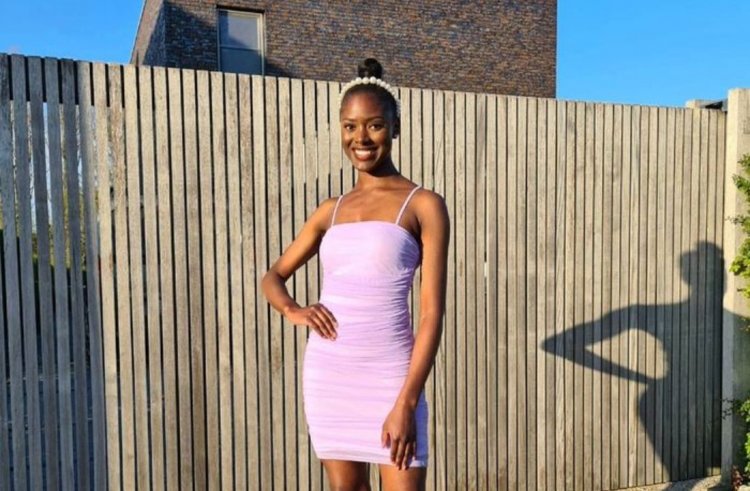 The 24-year-old social scientist hails from the Netherlands. In the year 2022, she will represent her country at the Miss Universe pageant, succeeding Salett Natalia Martins Miguel who was crowned Miss Angola 2019.

As part of the Top 5 finalists, Yasser Coimbra of Bié and Nelma Tchissola of Cuanza Norte were respectively the first and second runners-up, while Diana Mingas of Mexico and Mafalda Guilherme of Zaire completed the Top 5.

The former Miss Universe from Angola, Leila Lopes, now holds the national license that enables Angolans to send representatives to the Miss Universe pageant as a representative of their country. There are no strangers to pageantry for the new Miss Universe Angola. A member of the Top 12 of Miss Supranational 2021, she represented the Netherlands at this competition.