During a recent trip to a gas station with his youngest child, Samuel, 10, Ben Affleck, 49, spent some time with his son. Unlike his long locks in the past, the actor's look-alike cutie has a new haircut that leaves his hair much shorter. 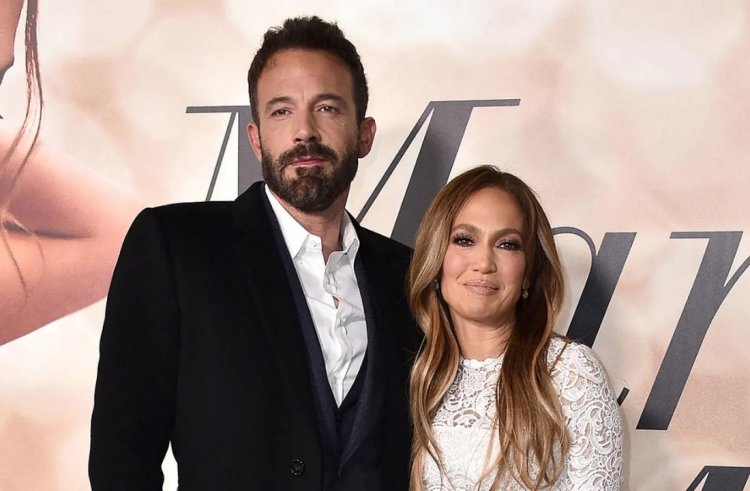 As they made their way around the gas station, they didn't seem to pay any attention to the cameras. The moment showed how close they are and showed off their close relationship. While Ben and Samuel were spotted at the gas station, Jennifer Lopez, 53, was leaving a studio looking incredible. As her long hair was down, she wore a white crop top and white cargo-style pants. 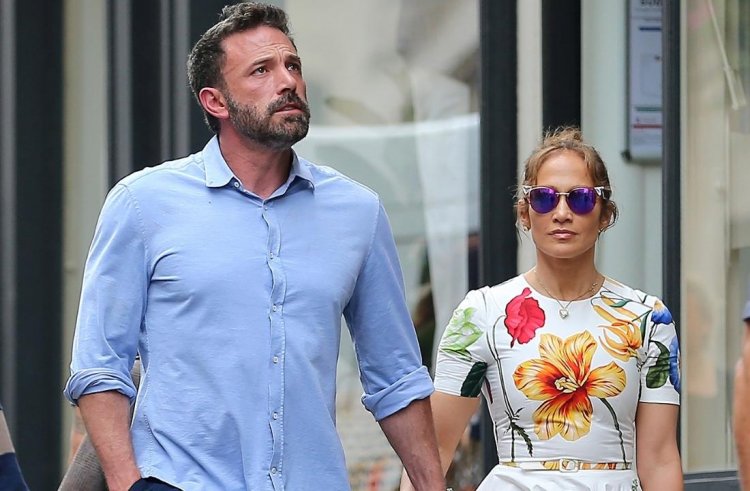 Her look was completed with white and black sneakers, sunglasses, and a bag as she smiled at the camera. Following Ben and Jennifer's Las Vegas wedding, Ben, Samuel, and Jennifer enjoyed some time in Paris, France.

During numerous outings with their blended family, the newlyweds appeared to be having a great time, enjoying dinners and shopping. Their perfect summer vacation also included relaxing on a boat at one point!

Following his extended vacation, Ben returned to Los Angeles, CA to work on Aquaman 2. In Capri, Italy, the "Jenny From The Block" singer stayed to attend photoshoots and work on eye-catching outfits and swimsuits.