Several memorable Motown hit recordings were produced by Lamont Dozier. A cause of death has not been announced for the 81-year-old producer and songwriter who worked with groups such as The Supremes, Martha and the Vandellas, and The Four Tops.

Motown's biggest hits were written and recorded by the Holland-Dozier-Holland team, which included brothers Eddie and Brian Holland. The Vandellas' first top 10 hit was Heat Wave by Martha and the Vandellas in 1962, which reached the Billboard top 100.

In 1963, The Supremes' 'Where Did Our Love Go' became their first US No.1 hit, which reached No. 3 in the UK. A couple of other songs written for the popular girl group, Stop in the Name of Love and Baby Love, also made the top 10 of the charts. 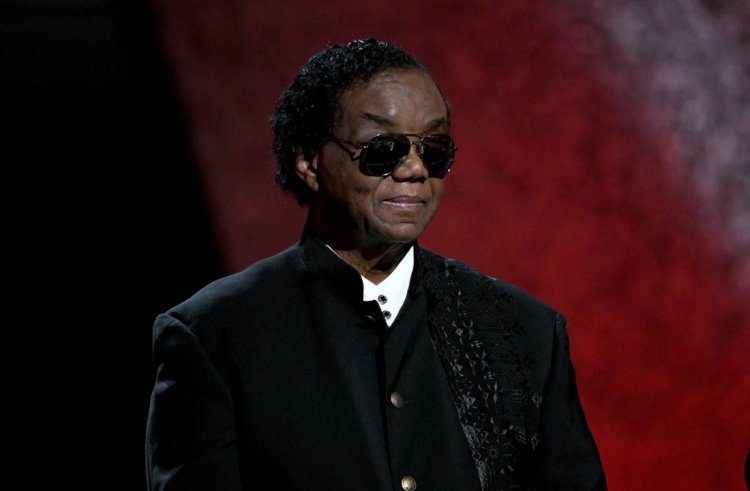 The Four Tops hit singles You Keep Me Hanging On, I Can't Help Myself (Sugar Pie Honey Bunch), Reach Out I'll be There, and How Sweet it is to be Loved by You were also produced by Holland Dozier. 1990 marked the induction of Dozier and the Holland brothers into the Rock and Roll Hall of Fame.

Lamont Dozier was born in Detroit, Michigan, on 16 June 1941, and was married to Elizabeth Ann Dozier from 1959 to 1968. Barbara Ullman Dozier passed away in 2021 after marrying him in 1980. A total of six children were born to Dozier. Lamont Dozier, Jr.Michelle DozierMichael Renee DozierBeau Alexandre Dozier (born 1979)Paris Ray Dozier (born 1984)Desiree Starr Dozier (born 1988A friend of Dozier's, Jazz FM presenter Robbie Vincent, described him as "a thoroughly, thoroughly nice man, Motown would not be Motown without Lamont Dozier".