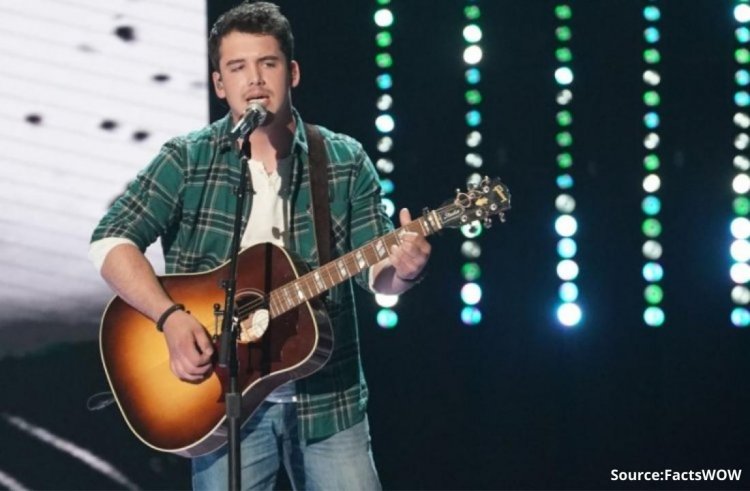 A small-town Kentucky boy showed up to audition for American Idol with a friend. Arthur, who encouraged him to audition, accompanied him. As the show progressed, Noah began to believe in himself more and more, and then a performance of Rihanna's "Stay" put him on a trajectory to win. Noah's latest song, "Stay," was released today, produced by Jimmy Robbins.

"After Idol, I got messages saying you should do a full version of this song," Noah told Parade.com. That sounds great, I'd love to do it."He agreed to do a country version of the previously R&B song when his new record label, BBR Music Group, approached him. In the new version, Noah explains how it was accomplished by adding more country elements than he did on Idol. 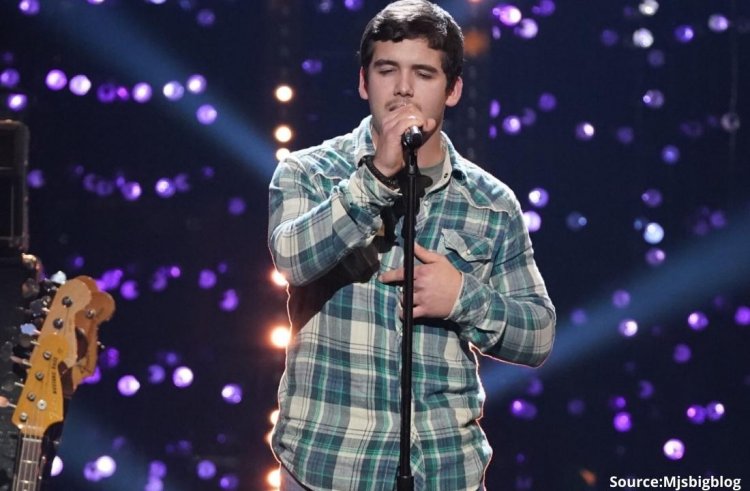 A banjo, violin, and all that good stuff. The song has a country feel despite not being one. He's a good producer." Rihanna's version hasn't influenced him, but he wanted to record it for its meaning. He was away from home, but Walker reminded him of home. The lyrics in that song are deep and meaningful, Noah says.

The song is just beautifully written. I was so excited to add my touch. This song is one of the biggest in the world, and it's cool to do my spin on it."As part of our interview with Noah, we discussed realizing that music is going to be his life, what we can expect when his album is released, how he and Arthur are doing, and which of his fellow Idols he keeps in touch with. 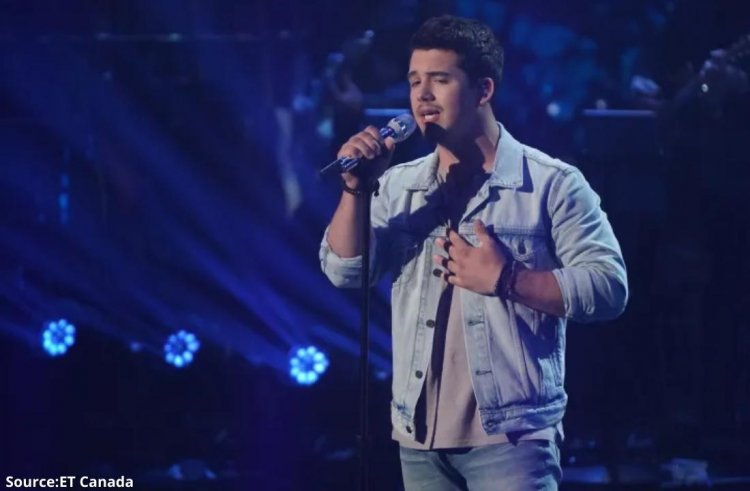 The moment I won, I remember thinking, "Oh my God!" But now what? "I don't know what to do anymore." I wasn't working because I didn't have to, but I was home and just thinking, "Whatever."As I realized I could play music for the rest of my life, I decided to do that. I'm so excited. After the show ended, I realized I could do this. I don't have to go back to work, I can just play music from now on.

I don't know, man. That's pretty amazing. The best part is, I'm getting to write. In a way, it's going to be a mix of genres. Yes, for sure, without a doubt. However, I won't just say that. My first impression is that it's a mix. In a way, it's a mix for everyone. I'm enjoying songwriting more than anything. Songwriting is my favorite. 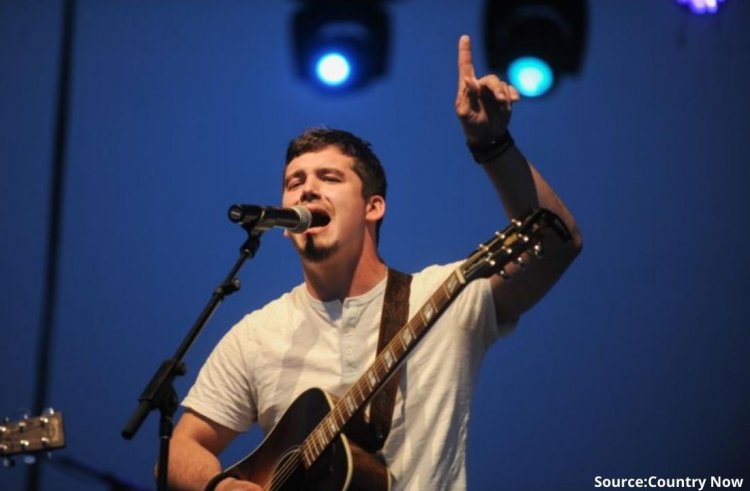 Sitting in my bathroom playing my guitar was the furthest I ever went into songwriting. That's all I've done. It wasn't until after Idol that I experienced a co-write. It's so cool to do that. You get an idea in a room with a couple of guys and base your writing on that idea. That's awesome. Therapy. It's getting things off your mind.

A few ideas. Sure, I've got some stuff to write about. I'm looking forward to putting a lot of what we've already written out there. Maybe just going home. Home isn't as normal as it used to be. Walmart and all those things are off-limits for me. It has to be done by others. Apart from that, I go home, see my boy, and make trips back and forth. But yeah, probably the move. It should eventually calm down. 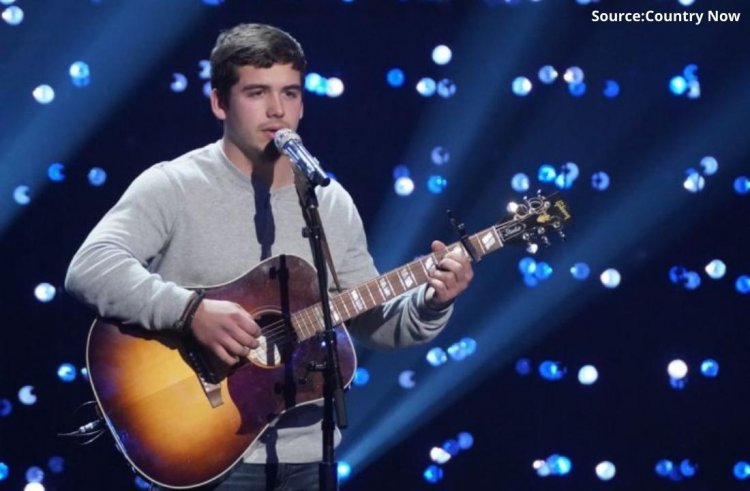 As for what lies ahead, I'm looking forward to it all. I'm very excited about everything I'm getting to do right now and in the future. I'm looking forward to touring, or new writing. This is my life, and this is what I get to do. I'm still trying to take it all in. If you ask me, I think it's pretty amazing. It's going to be a great year. It's true. As soon as the show ended, I went back home and I and Arthur just sat on the front porch and talked, coming back down to Earth for a moment and saying, "This is crazy."

We just took it all in together. Yes, we've done some things. Definitely. I think that's what's happening now. It's great, but I don't feel judged anymore. Because I perform every week, you don't feel judged. Now I can just write songs and have fun playing these shows I've always wanted to play. Now it's all coming together as I wanted it to for so long, all about the music.