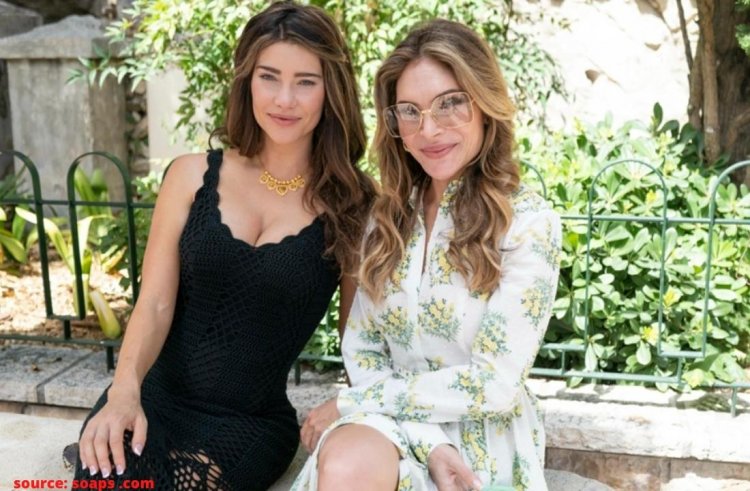 She has appeared in Studio 60 on the Sunset Strip and Back to You since she was on DAYS; however, her work in the UK may be her best known. Field Williams is a British pop icon married to Robbie Williams, who has appeared on TV shows like Loose Women, The X Factor, Fresh Meat, and Paranoid as well as being a panelist in a variety of British chat shows.