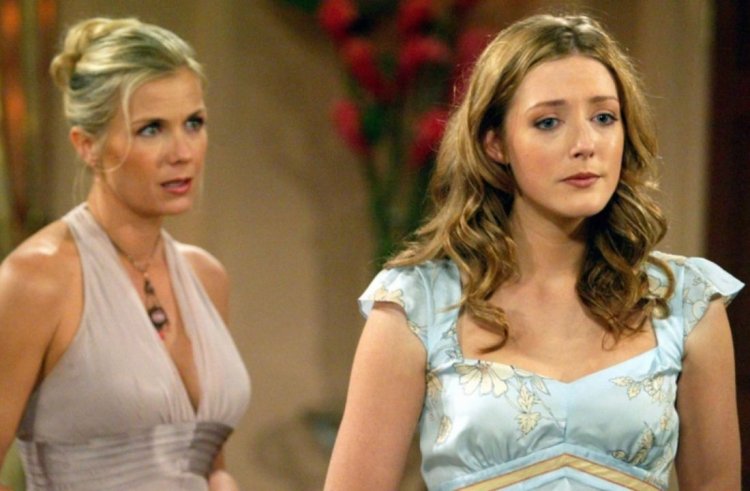 Bold & Beautiful has been filled with walking wounded lately, whether they are emotional or physical, but there is a distinct shortage of doctors. The fact that they're bringing back a new physician to the canvas is one of the reasons we shouldn't be surprised.

In the hospital, Bridget was on top form when she saved Steffy's life. Eventually, she got involved with Quinn's scheme to monitor Eric's health, and we all know how that turned out. It is impossible to blame Bridget for doing a runner after seeing her dear ol' dad frolicking with his ex-wife Donna Logan. 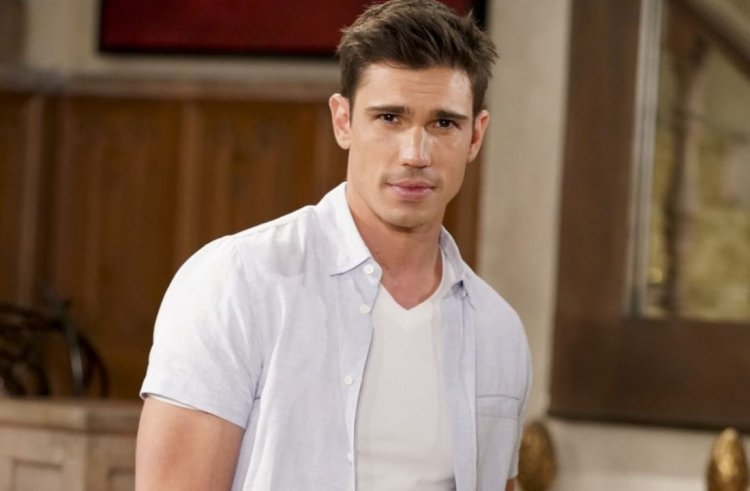 Finn Finnegan is our other resident doctor, but he is extremely indisposed at the moment. Everyone believes he is dead. It is unlikely that he will see patients shortly, even if he escapes the clutches of his deranged biological mother, the notorious Sheila Carter. In the meantime, he has devoted all of his attention to getting back to Steffy and the kids.

In addition to Taylor Hayes, a world-renowned psychologist who has been on call for years after numerous people have witnessed Sheila wreaking havoc, there has been a new doctor in town: a physician. 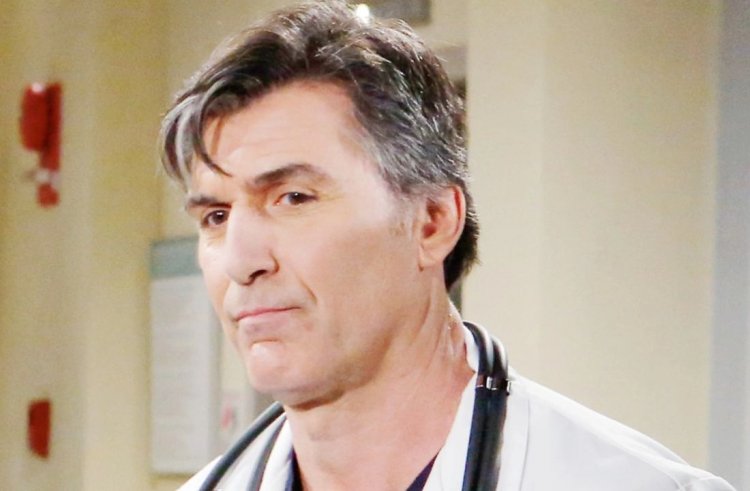 A physician named Jordan Armstrong. What's the name? Does it ring a bell? It’s not his first time on the CBS soap opera, or should we call it a rotatioVincent Irizarry returns to Bold & Beautiful to reprise his role as Jordan treated a hospitalized Thomas following the cliff incident involving Brooke in August 2019A week after recovering from emergency surgery in March, Irizarry will appear for the first time on Monday, July 25.