The 25th anniversary of Rodgers & Hammerstein's Cinderella is being celebrated on ABC.Cinderella: The Reunion, A Special Edition of 20/20 will air on ABC on Tuesday, August 23 at 8/7c as part of Disney's World Princess Week. You can stream it on Hulu the following day. There will be an all-star cast attending the 25th-anniversary celebration, including Brandy, Whoopi Goldberg, Paolo Montalban, Victor Garber, Bernadette Peters, Jason Alexander, and Veanne Cox. The Wonderful World of Disney will present the original 1997 film at 9/8c following the news special for the first time in more than two decades. The movie is now available on Disney+. 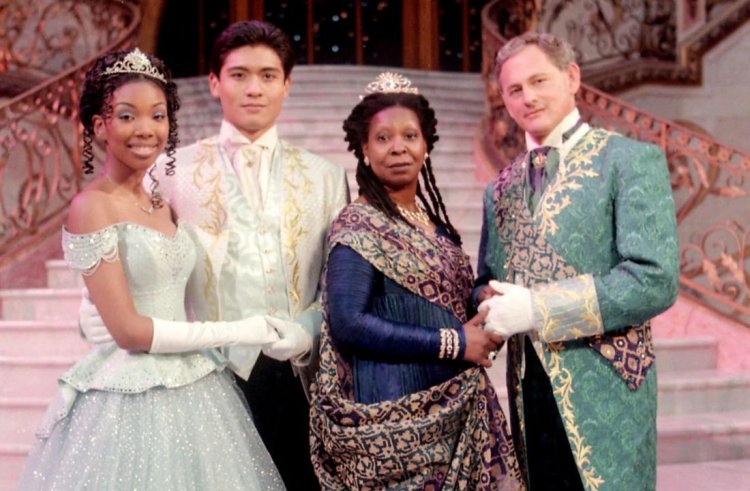 A one-hour special will examine how the film has positively impacted Hollywood representation and features interviews with stars who have a connection to the film, including Billy Porter (who plays Fabulous Godmother, the gender-neutral fairy godmother in a reimagining of Cinderella for Amazon in 2021), Jade Jones (Belle in Beauty and the Beast Off-Broadway), and Todrick Hall (a Cinderella superfan who draws inspiration from the film throughout his career). Additionally, producers Debra Martin Chase and Neil Meron, as well as costume designer Ellen Mirojnick, will be interviewed.