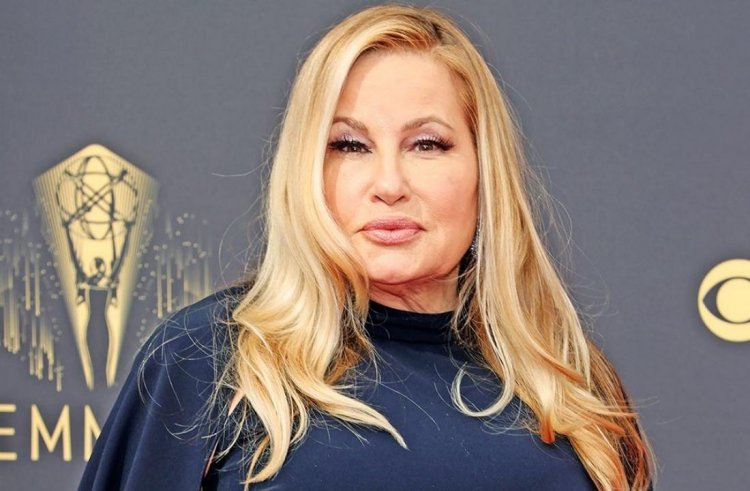 There's one thing Jennifer Coolidge is going to do: ooze a voracious, borderline, otherworldly sexual charisma. As a result, the producers of American Pie immediately spotted her hotness and cast her as Jeanine Stifler. This role boosted Coolidge's sex life, she told Variety. 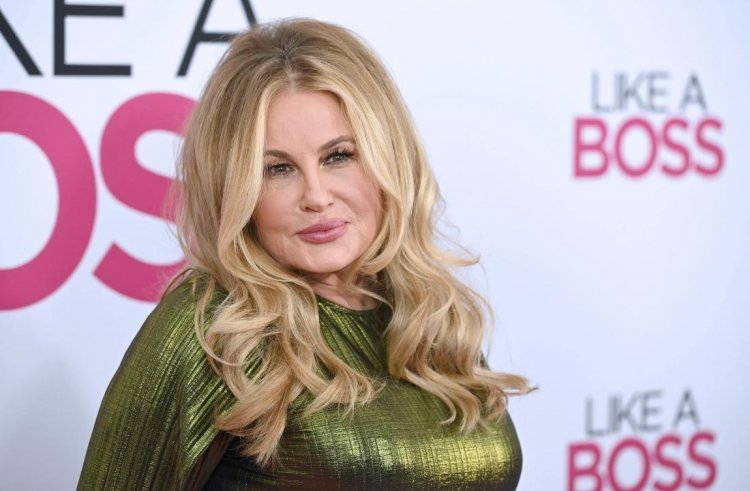