The resort that was the inspiration for Dirty Dancing was destroyed by fire nearly 35 years after the film premiered. As reported by the Liberty Fire Department on its Facebook page, firefighters responded to a fire Tuesday at the now-abandoned Grossinger's Catskill Resort Hotel in Liberty, New York. 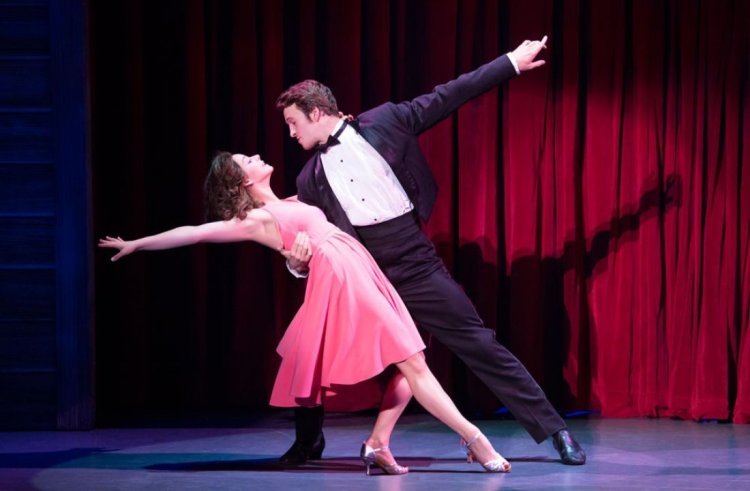 As the fire was being reported at Grossinger's Hotel, multiple calls were made to Sullivan 911, which stated that a large structure was on fire. To reach the fire, the first arriving units had to cut through a gate to reach the roadway. They discovered it was a three-and-a-half-story building that was well-involved.

According to the post, firefighters were hindered by concrete barriers on the property and overgrown foliage. Authorities say they used an excavator to knock down the structure after the fire was brought under control after "several hours." The fire at the former hotel is still under investigation. As a result of disrepair, most of the beloved resort had already been torn down before the fire.

As reported by the Associated Press, Grossinger's Catskill Resort Hotel was a popular vacation spot for Jewish families before it closed in 1986. It was also the venue for Eddie Fisher and Debbie Reynolds' wedding in September 1955. 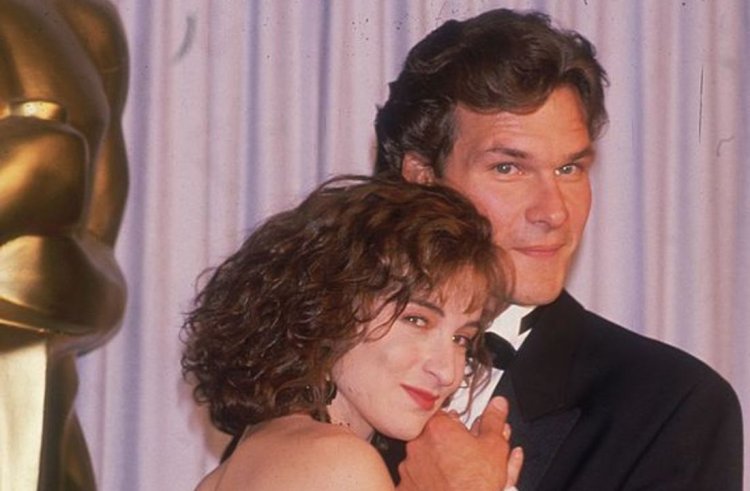 Dirty Dancing screenwriter Eleanor Bergstein spoke at a 2021 event at the Center for Jewish History about her childhood vacations at the resort. "As a little girl, my parents would go golfing, but I would go dancing studios on Thursday nights for a champagne hour." During the summer of 1963, Baby meets enigmatic dance instructor Johnny Castle at Kellerman's, a prestigious resort in the Catskills.

The highly anticipated sequel to the 1987 romantic dance drama will see Grey return to Kellerman's in the next chapter, according to Deadline. A multi-layered narrative will be created by weaving Baby's journey with the tale of a young woman at summer camp in Dirty Dancing. Jonathan Levine, the film's director, said Patrick Swayze's character Johnny Castle will be a crucial part of Baby's story. The story is told in dialogue with the original film, but Johnny's absence dominates the picture, so the story is both about Johnny's coming-of-age, and also and about Baby's character in some ways.