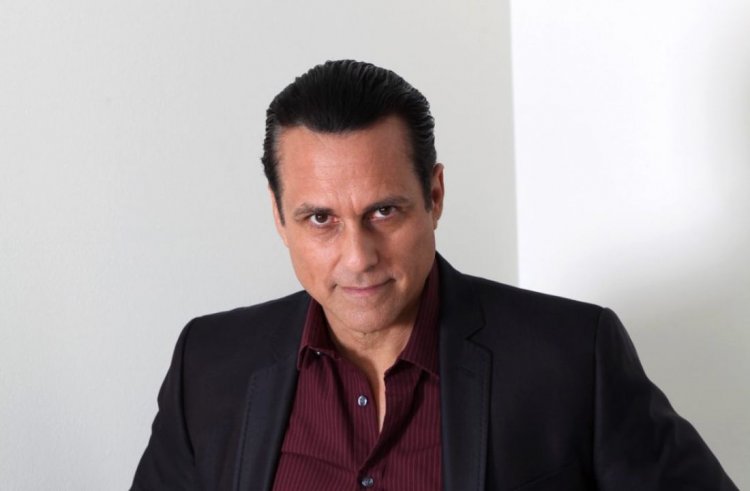 In case you haven't heard, check out our original article on General Hospital's highly entertaining "feud." Maurice Benard (Sonny) gave Marcus Coloma (Nikolas) such a cold shoulder that he could have frozen.

Even co-star Kirsten Storms (Maxie) was unable to talk to the Emmy winner, so she tried to mediate with her co-star. It wasn't a good experience. Evan Hoder (Dex) was then cast in one of the dressing-room dance-party videos that once featured Coloma. 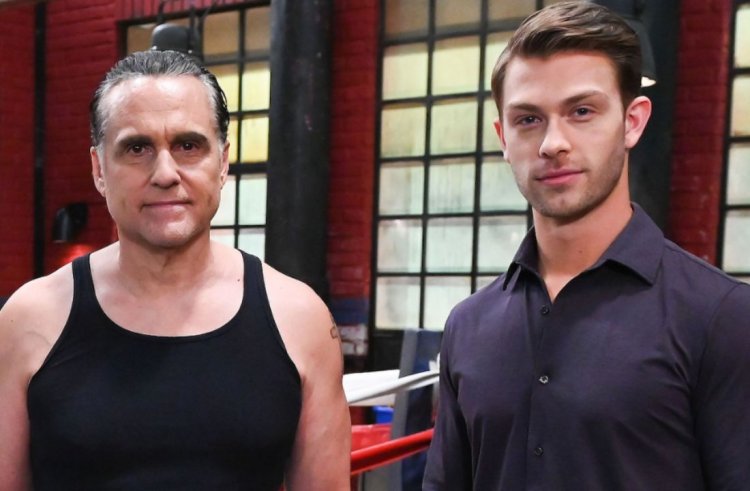 It's heartbreaking, isn't it? Laugh out loud funny. It takes some guts to pull some of this off with a straight face. (Props to the guys who pulled it off.)Benard speaks to Coloma again in the latest "episode," posted on Instagram on August 3. Benard says, "Whatever happens between us, it's between us.". She should not be involved. Kirsten Storms don't need to be involved in anything between us.

“At that point,” he continues, “I think you crossed the line.”A jealous Coloma can't help but feel bad that Hoder took his place on the dance floor in the dressing room. He wanted his pal to know he couldn't be recast so easily. Although Hoder has moved, Coloma says, "good luck finding anyone who can match this," before strutting his stuff.