The global release schedule for The Lord of the Rings: The Rings of Power has been revealed. The first two episodes of the hotly-anticipated series will be released on the same day, while the rest will be released weekly on Thursdays or Fridays, depending on where you live.

The Lord of the Rings: The Rings of Power episodes 1 and 2 debut on Prime Video on Friday, September 2. In addition to that, the remaining episodes of the series will be released every Friday at 9:30 am IST. The Rings of Power is an action-adventure game set thousands of years before the events of Peter Jackson's Lord of the Rings movies. This game explores the vast history surrounding the Second Age thousands of years ago.

The small screen adaptation has been in development at Amazon Prime for five years now. Throughout this time, the series sheds light on J.R.R. Tolkien's Middle-Earth lore, where great powers were first forged and kingdoms and characters both familiar and new rose to fame. 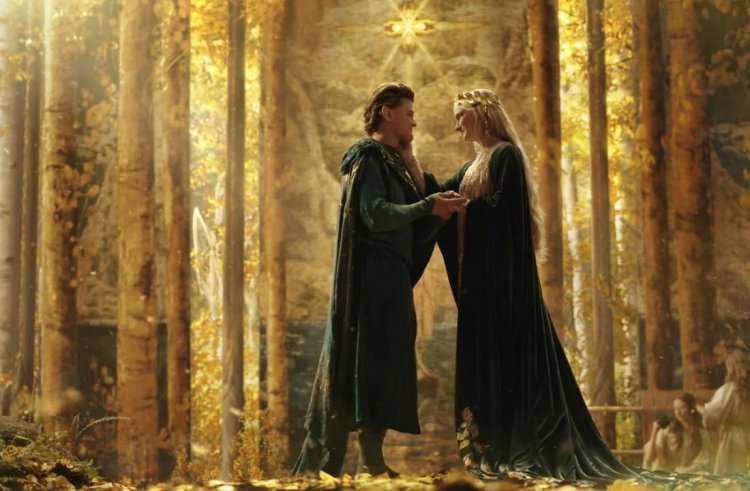 As part of the eight-episode first season, the series is also expected to follow the origin story of Sauron, the maker of the One Ring, a villain who is often considered to be one of the greatest of all time. The Rings of Power stars an ensemble cast including Cynthia Addai-Robinson as Queen Míriel, and Robert Aramayo as Elrond the half-Elven architect.