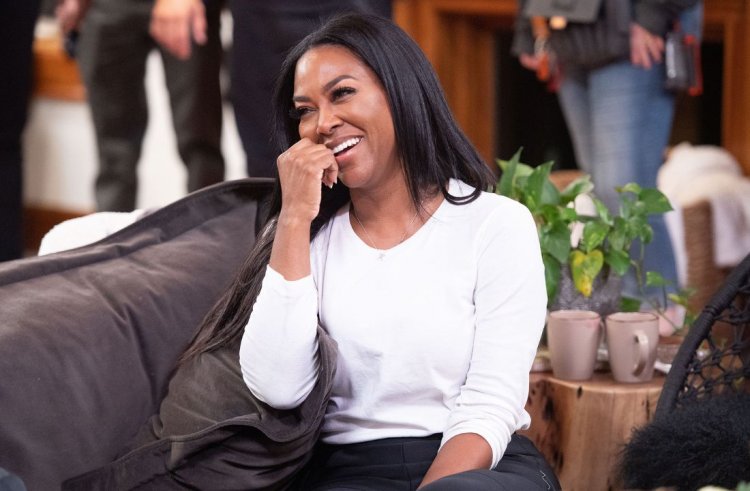 Drama is higher at higher altitudes. In ET's exclusive first look at Sunday's episode, The Real Housewives of Atlanta picks up with the women on their trip to the Blue Ridge Mountains. Kenya Moore refuses to stay in the same house as Marlo Hampton but shows up anyway for the day's outing after Marlo Hampton asked her not to participate.

Marlo is naturally bothered by that, leaving the other women confused. As Kandi Burruss tells Kenya, "you're the same one who said you don't like people poking or agitating you purposefully." "You don't like that, so why do you do it?" she asks.

Kenya responds, "I don't like it when people insult me." As long as you respect me, I will respect you. Marlo interjects, "Girl, bulls**t." "She talked about my nephews and me without me. Let's go do what we're doing.

Kenya, have a safe trip back." Do not talk directly to me," Kenya fires back, as the two enter a back-and-forth reminiscent of Marlo's head-shaking, noise-making non-conversation with Sherée Whitfield all those years ago. Despite Sherée's attempts to ease the tension, Marlo seems even more irritated.

Kenya is followed out of the house, and Kenya is told she should not mention Marlo's nephews. Kenya seems to be making light of the fact that Marlo sent her two nephews away, Michael and William 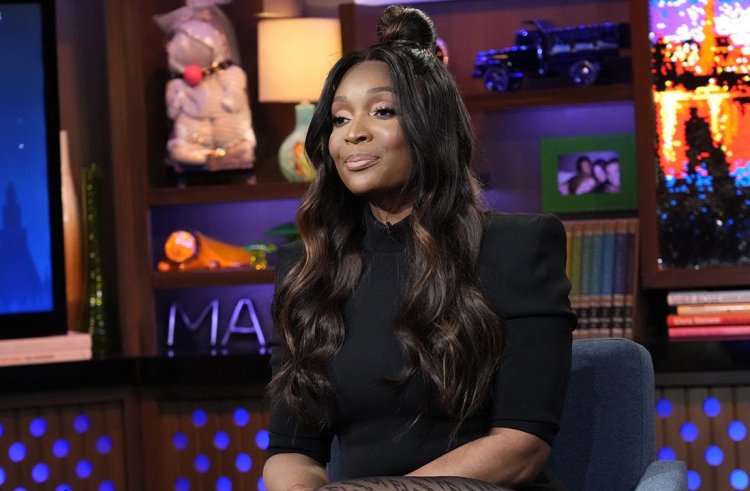 Marlo declares, No one will take me away from Michael and William. "Yeah, because you gave them away," Kenya snarls, shocking Sherée. "Leave Michael and William out of it!" Marlo spouts back. It's disgusting that she's supposed to be 'so classy.'

B***h, you're trash and you go inflate your booty! I'll post it today! Monyetta Shaw, the group's newest member, confesses, "I've never seen women act like this before." "Kandi, where did you bring me? Could we just be adults and get there?" she asks. There's likely to be a lot more drama between these two, Monyetta.

In separate ET interviews before the season, Kenya and Marlo criticized each other. Kenya stated that sometimes people aren't who they seem to be and they have ulterior motives, and if you're in a position where you've wanted something for 20 years and you get it, you feel like you need to keep it," Kenya said, referencing the fact that Marlo was a "friend of" for nearly a decade before landing a full-time role. "

So what do you do?" Kenya asked. Kenya claimed Marlo had picked up the "villain scepter" this year, a claim Marlo quickly refuted. The villain picked up the scepter, and I picked up the scepter for the hero! In other words, I am keeping everyone's peaches juicy and sweeter!" Marlo replied. I think Kenya is a bit delusional. Why? Because you will see her for who she is when the season ends.