A former "Real Housewives of Orange County" personality has shared his thoughts about "Shahs of Sunset" star Reza Farahan. A few months after "Shahs of Sunset" was canceled after its ninth season, Farahan acknowledged the cancellation during her appearance on the Melissa Gorga podcast, "Melissa Gorga on Display. 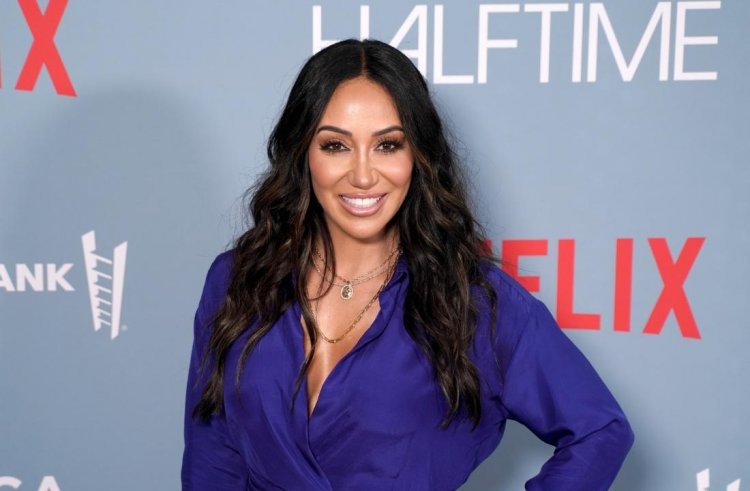 According to Farahan, commentating on reality shows is not something he is interested in doing for his future career. The thing I notice is how repulsed I am by former show participants now doing commentary, all of which is negative. Know what I mean? In addition, I won't mention their names, but such a thing would never occur to me. Farahan explained that it isn't her thing, but if I had to do it, I would disappear.

RHONJ" star Farahan declined to reveal the names of the people he was referring to, but instead replied, "Like Kelly Dodd," who has a YouTube channel where she discusses Bravo shows. According to Gorga, Dodd has spoken negatively about her. 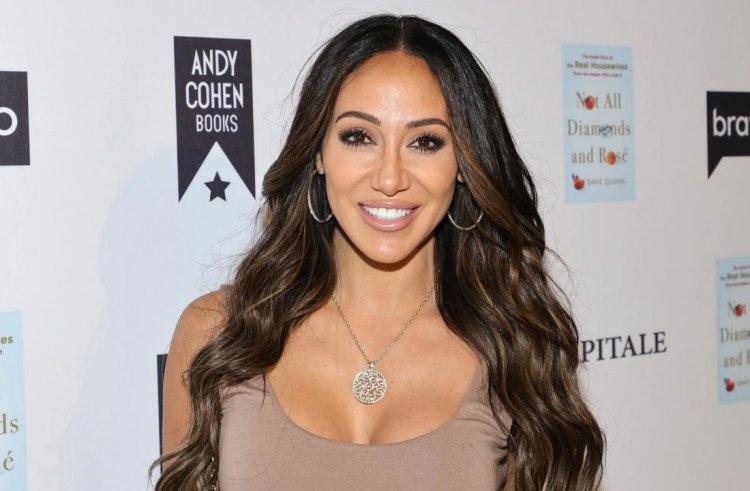 The things she says about me are the worst. Could I just tell you something? The woman has always ran to me whenever I see her. Her first words to me are, ‘How are you?’ She comments on my appearance,” said the mother of three.

Farahan discussed why he thinks Dodd made negative remarks about Gorga during the recording of the "Melissa Gorga on Display" episode. According to the "Shahs of Sunset" actress, "if I were to pick out people that you could be envious of from the "Housewives', you would be the top of the list," referring to Gorga's store, Envy. The show has been running for many seasons. You do 'Girls Trip.' You seem to have so much success, and you have your relationship as well.

As one of the younger "Real Housewives," Farahan believes Gorga is subjected to negativity. In addition, she commented that compared to her co-stars from previous seasons, the new cast members of season 13 were younger. 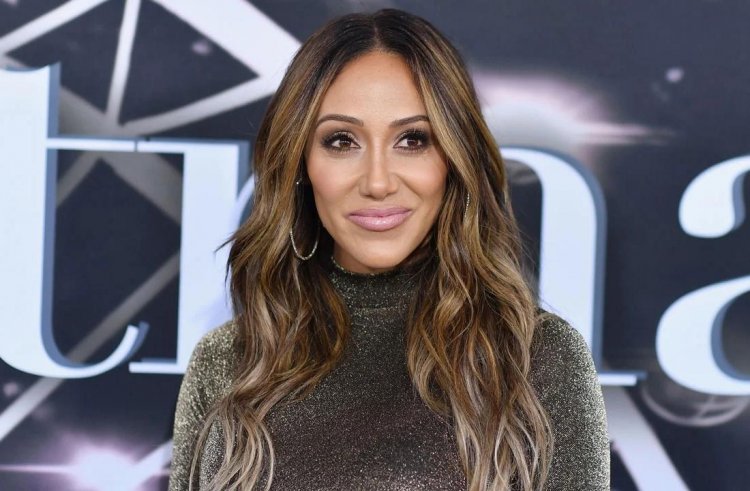 It's been about 10 years since I was younger than the crew, now I can't say too much, but we're starting to film and bringing in some young blood, and some younger girls, which I'm looking forward to," said Gorga.

Real Housewives of Beverly Hills" alum Brandi Glanville's podcast "Brandi Glanville Unfiltered" featured an interview with Gorga about being a part of "RHONJ" since season three. As she reflected on her time on the show, she regretted a few moments.

At the beginning and previous seasons, I was like on my knees begging Teresa in the beginning seasons, and I cringe watching it back now. Gorga admitted that he'd regretted certain things, such as "stop hurting us.

In addition, she added that when filming "RHONJ," she tends to keep her cool. She added, "I can keep my cool pretty much, and I do that with [my husband] Joe [Gorga] as well, and it drives him insane since the crazier he becomes, the more I will say, 'Wow! You're so aggravated,' then he'll get more crazy," she explained. Production is currently underway on season thirteen of "RHONJ.