Days of Our Lives spoilers for Monday, August 22, through Friday, September 2. As Gwen recounts the night that Abby was murdered, Stefan goes on a hunt for Gabi, and three Salemites receive an unexpected package from Orpheus, Li is horrified by Rolf's comments.

Days of Our Lives spoilers for Monday, August 22 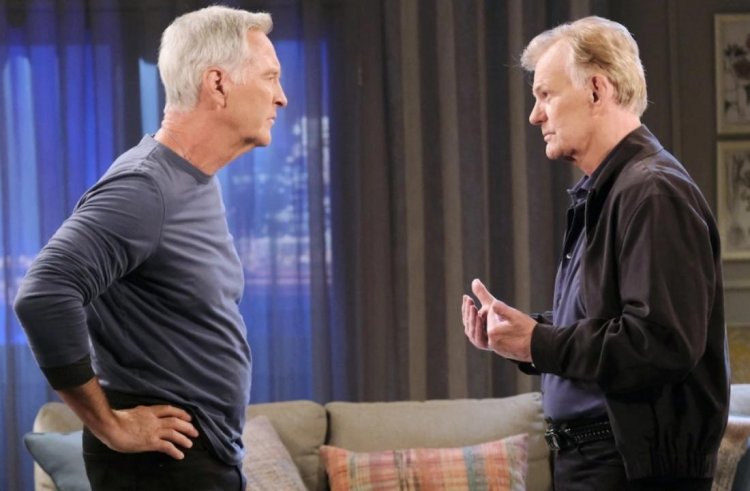 Is there hope that Abigail's murder will finally be solved? Gwen's version of the events, which she shares with Rafe, may resonate with you, depending on how much you believe her. It's not a good idea to mess with the mind lightly.

Consequently, it shouldn't surprise us that Stefan's brainwashing attempts don't go according to plan! Then Gabi finds out that Li is her lover after she finds Dr. Rolf with her. This causes Gabi to become suspicious of Li. If you meet with someone like that, it's probably because you have something to hide!

Days of Our Lives spoilers for Tuesday, August 23 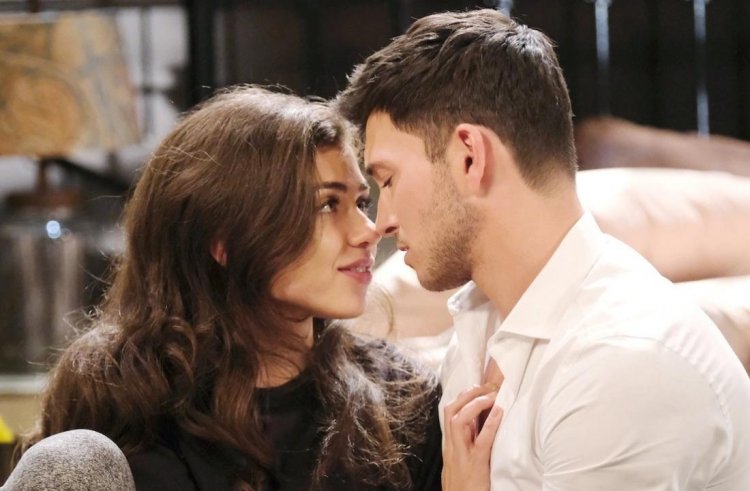 Stephanie seems to be very much her father's daughter, especially when it comes to stubbornness. It will be Kayla's task to mediate an argument between the two, but it might be difficult! Is EJ showing fatherly concern for Johnny, or perhaps a little bit of jealousy, when he accuses Ava of putting the moves on Johnny? Stefan probably makes Rolf wish Stefan would be like the original Frankenstein monster - incapable of speaking - when he starts asking questions and demanding answers.

Stefan is determined to reconnect with Gabi, despite Li's horrified reaction to Rolf's bombshell. Is he going to make it to her before someone intervenes? The meeting between Stephanie and her dad, Steve, is about to be interrupted by Steve's best friend, John. They are both visited by Orpheus, who is the least welcome of guests, Kayla and Marlena!

Also Read: Here are the spoilers for the Week of August 8, 2022 on Days of Our Lives

Days of Our Lives spoilers for Thursday, August 25 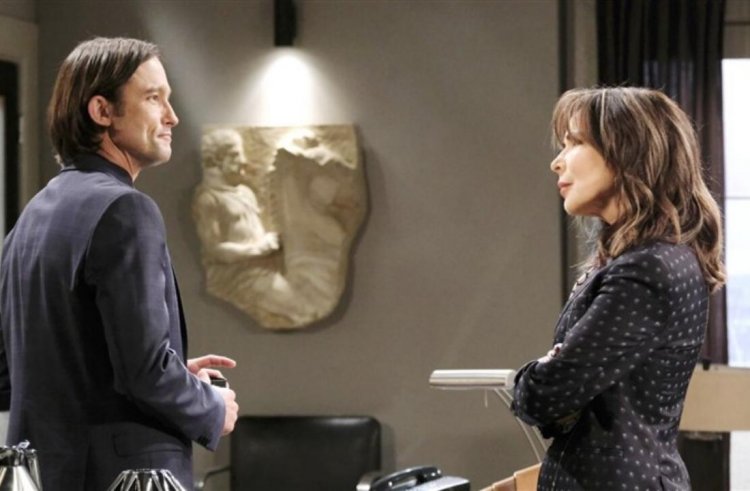 It has been quite some time since Gwen and Leo were accused of murdering Abigail. Melinda has some stunning news to share with them, so what is it? They have been cleared... or could she be charging them both? There's some stunning music being made between Eric and Jada, so cue up the sexy saxophone tunes! A reacquaintance session is planned between Chad and Stephanie. Is she going to be able to help the recently-widowed hunk start over? Almost every lady in Salem is getting the moves from Alex. However, Sonny thinks his brother might not be the player he says he is!

Jada is undressed in Eric's bedroom, which upsets Nicole. There was a time when Paulina tried to separate Chanel from her girlfriend. After apologizing to Allie for her actions yesterday, the mom apologizes to her today.

Is it possible that the new guy and new gal in Salem will be drawn to one another? Stephanie is smitten with Alex... but will the same be true for her? Whenever Kate asks Roman to give their romance another go, she will no doubt feel extremely vulnerable - which she dislikes.

Days of Our Lives spoilers for Monday, August 29 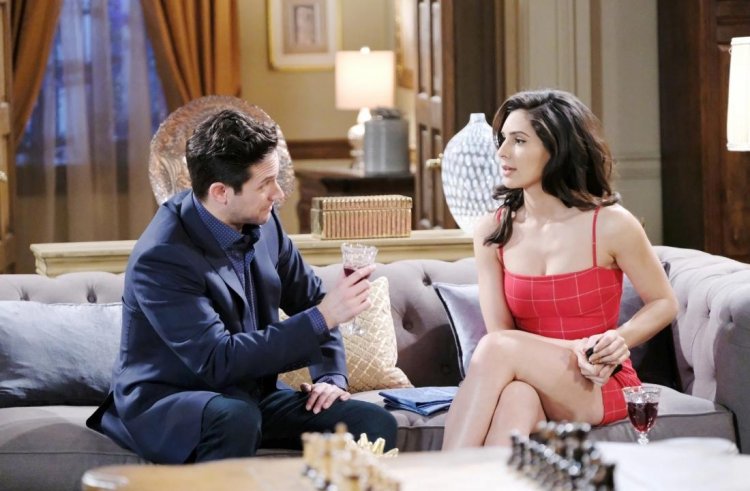 There's no denying that Marlena and Kayla seem to be in what could best be described as a pickle right now because Orpheus is lurking around town plotting. In addition, they are also not the delicious kind that goes on top of a burger!

To get rid of Ava, does EJ mean that he wants to get her out of DiMera's mansion permanently or does he mean he wants to have her removed from there permanently?

Days of Our Lives spoilers for Wednesday, August 31 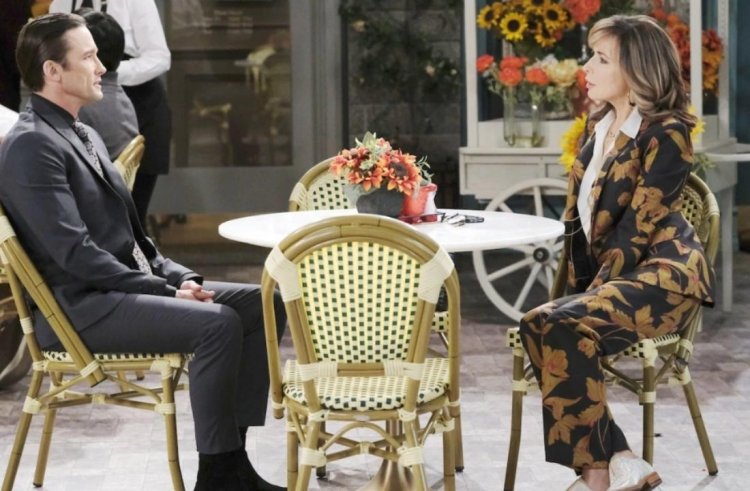 Is there anything we can do for Stefan? What will happen to him, exactly? The answer to this question may be revealed after this week's episode, in which Rolf begins to work on the project.

If John, Steve, and Roman all receive packages at the same time, does that mean Christmas is coming to Salem very early? Considering the content of these bottles - and the fact that they are from Orpheus - we are going to guess that they are not! Amid all the suffering Chad has already endured, he makes a horrifying discovery that unravels the mystery of the situation.