The Facts of Life was a show about teenage girls at a boarding school, so it makes sense that the actors who played them got to look like normal teenagers. But that wasn't always the case, say the stars of the 1980s sitcom. Lisa Whelchel, who played Blair, has said that during her time on the show, she was sent to "fat farms" to help her lose weight. The actor has also thought about how people talked about her and her co-stars' bodies when The Facts of Life was in the news and how that made them feel. 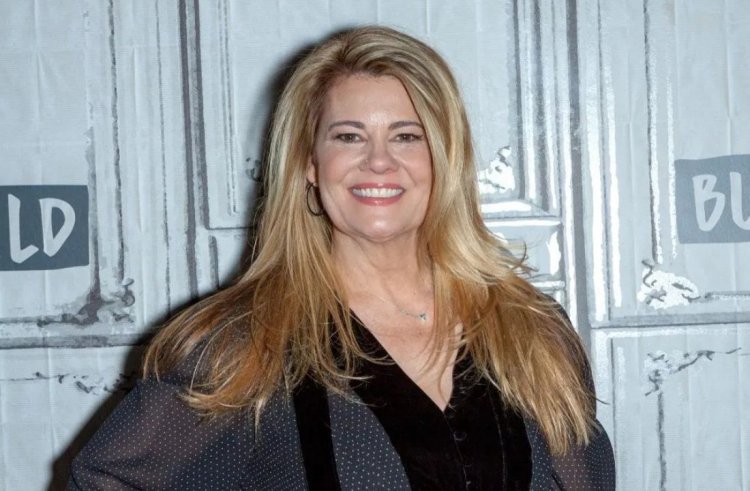 Whelchel said that the people who made the show eventually changed their minds and became more accepting of their weight, but there were many attempts to get her to lose weight before that. Find out what the actor, who is now 59 years old, remembers about her time on the show by reading on. People who want to lose weight go to a "fat farm," which is basically a weight loss camp. In a 2013 People interview with her Facts of Life co-star Mindy Cohn, Whelchel said that she had been sent to more than once by the producers.

We got you a ticket to the fat farm 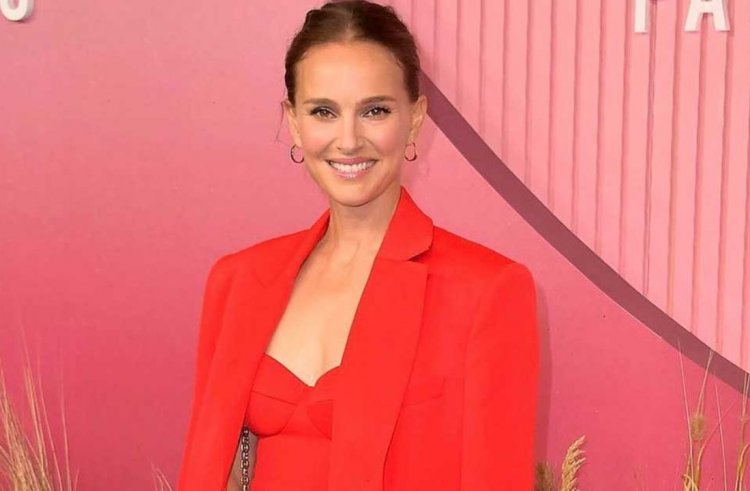 "The producers took me to a number of fat farms. People would tell me, "Oh, no, you're not going to Texas on your break." We got you a ticket to the fat farm!' "she thought back. Cohn, who played Natalie, called that "ridiculous" and said that Whelchel has "the best genes ever." Whelchel told him, "Thank you. They were trying to figure out what to do about our bodies changing.

" Whelchel said in the same conversation that she had noticed that the food on set had changed at one point. She said, "Craft services had all kinds of food, and it was all good." "Then one day, carrots and celery were put in place of the donuts and cookies. 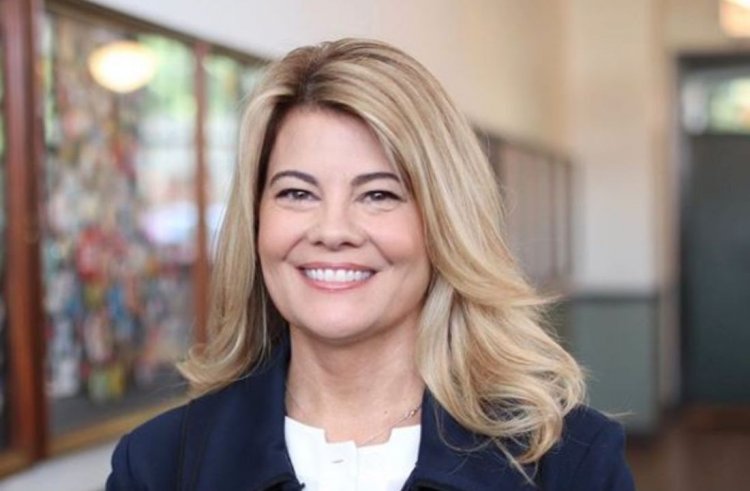 No one was ever means on set. But I was only a child. It was hard to feel like my body wasn't good enough." In 2011, the cast of "The Facts of Life" got back together on "Good Morning America" to talk about the show. Whelchel said that she had been sent to three "fat farms," but she didn't lose weight, so the producers just let her be herself. She said, "I'm so glad it turned out the way it did" (via the Daily Mail). "I looked like a normal teenage girl. We looked like normal teenage girls. There was no need to be a size two." Both Cohn and Whelchel told People that they were aware that their weight was a topic of conversation in the media. "Back then, weight was always a problem," Cohn said.

'The Fats of Life' by Joan Rivers 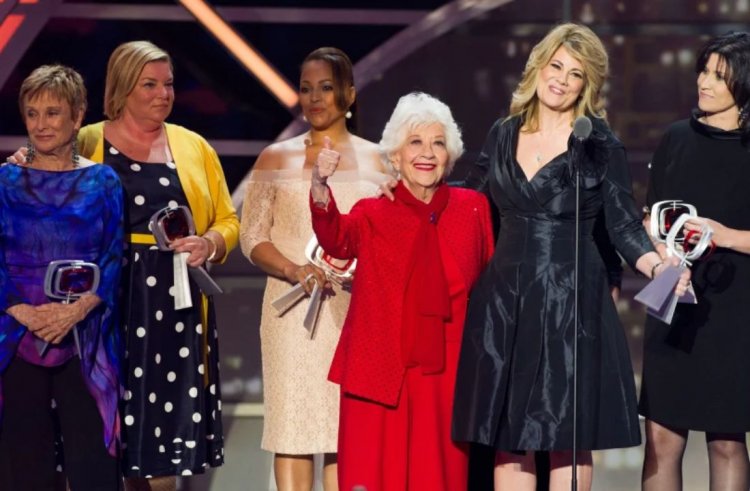 Whelchel added, "An everyday battle. People talked about how our bodies looked. Even though there was no internet, we knew what people were talking about. We were called "The Fats of Life" by Joan Rivers." Cohn said that she also had a problem with the show's producers about her weight. "My metabolism changed when I turned 17 in the summer. I did something. When I came back from my break, I looked good, and people asked me, "What happened to you?" You need to put on that weight,' "the man, who is now 56, told me. "Natalie wasn't called "the fat girl," and that made me angry. People on the outside thought that was how she was, but there were no fat jokes on the show about her." Cohn said that her mother told the producers, "That's not happening," and suggested that they go to a school to see "what normal girls look like at our age."