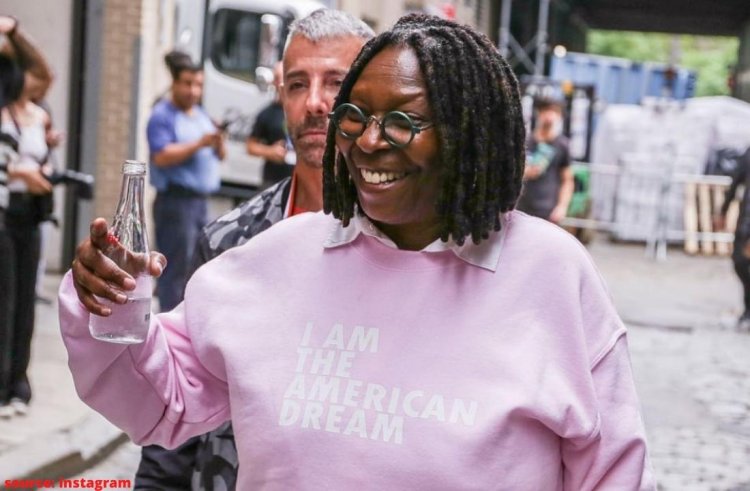 Khlondike's choco tacos were much more interesting to the Starship Troopers actor than Whoopi's distaste. "This was a hilarious episode to watch," said Neil.  "Whoopi Goldberg checked out once the choco taco conversation began!" The guys backstage were just laughing at you! Cause they cut to you and you looked like something snapped at you.

As he continued, "This is the end of the show!"  Sara Haines, 44, expressed, "It is an accurate scene. You can't take your eyes off her, even though she isn't talking." "Have you ever eaten a chocolate taco?" Sara asked Neil. Doogie Howser, M.D. actor replied, "I have never heard of a chocolate taco!" An earlier segment of the program discussed how Klondike announced its final decision to discontinue its ice cream line.

Earlier this week, the dessert company announced on Twitter: "We sometimes have to discontinue products, including beloved items like Choco Tacos, as part of this process. "Although this may be disappointing, we hope you will try one of our other delicious frozen treats!" 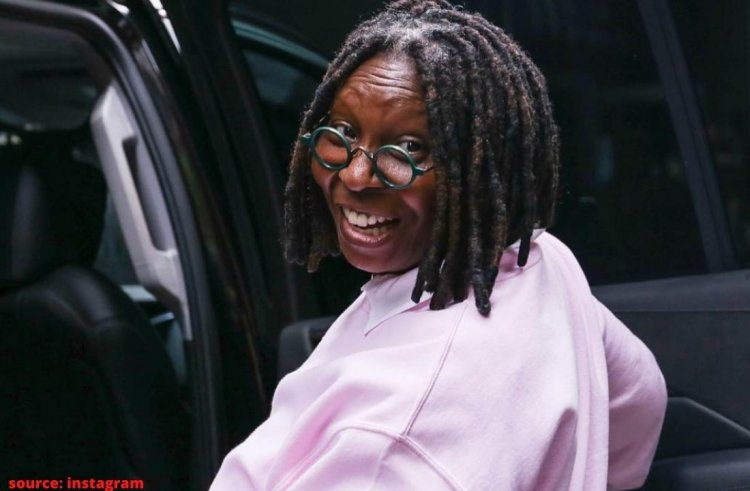 Alyssa Farah Griffin expressed her dismay at the news and recalled going to school with "this beautiful childhood snack." Sarah commented, "Slowly, I have met so many friends as we comfort and grieve over the loss of choco taco." 66-year-old Whoopi appeared uncomfortable and turned to the audience with a bored look on her face.

The "bored" look Whoopi displayed on her TV screens was noticed by viewers who commented on her "insulting" behavior online. One View follower tweeted: "NPH comments on Whoopi's reaction to the Choco taco segment! She may be acting or joking, but it feels really uncomfortable to me. Sometimes I try not to see, #TheView." 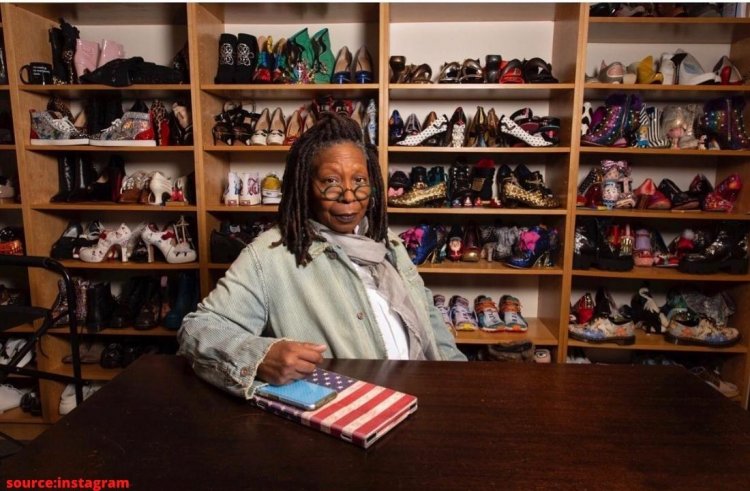 According to another follower, she was rolling her eyes and staring into space. She is receiving a fat check for nothing." Whoopi's "bored" behavior on the show comes shortly after she apologized to Sara, her co-host. Sara's opportunity to ask Charlamagne Tha God a question during his interview was delayed by Whoopi.

As soon as Whoopi realized what had happened, she apologized to Sara: "I'm sorry, baby.". It is now your turn." In response to Whoopi's question, Sara assured her: "No, no, no.". Perhaps when we return, I will be able to obtain it." After accepting Sara's response, Whoopi turned back to the camera and stated, "OK, we're going.". We will return to Charlamagne as soon as possible."