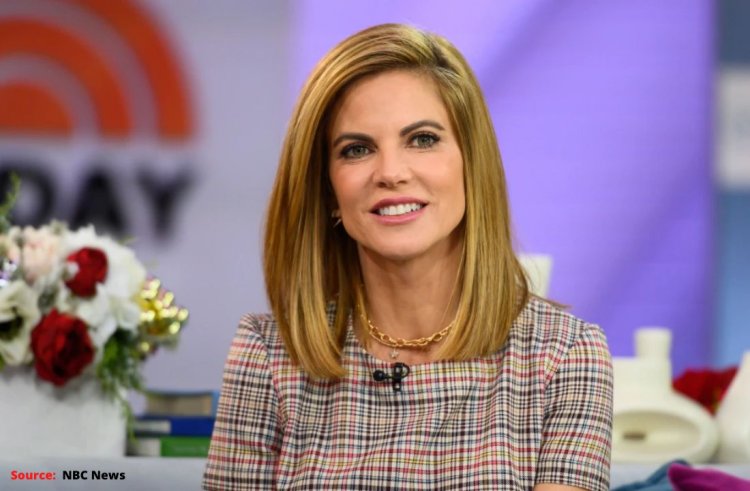 Natalie Morales-Rhodes, who is a current co-host on CBS‘ The Talk, has revealed that she will have a recurring role on the daytime soap opera The Young and the Restless.

The news to her fellow co-hosts, saying, “I have some exciting news to share! Starting next month, I have a little role  well, it’s a recurring role on the CBS Daytime drama The Young and the Restless.”The former source  News anchor will play investigative reporter Talia Morgan. 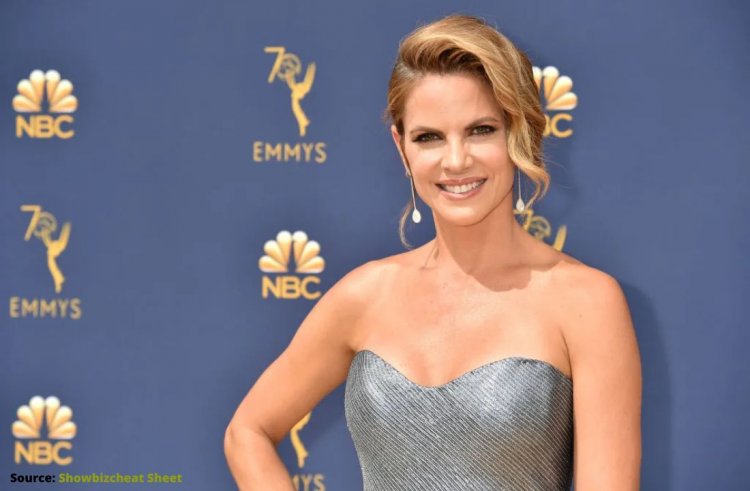 “I’m investigating Diane Jenkins, played by Susan Walters,” Morales-Rhodes explained. “You know, she’s the one who faked her death. She’s returned recently to Genoa City after just being gone for 10 years. It’s going to be a lot of fun.

”Morales-Rhodes said she is having “so much fun” filming the show and working with the likes of Melody Thomas Scott and Michelle Stafford. “These ladies are incredible,” she stated. However, there is one thing she is still hoping to accomplish. She revealed that hasn’t yet had the opportunity to “do one of those soap opera slaps.”