As a result of an investigation conducted by Philadelphia police, three suspects have been identified and charged in connection with a shooting that injured five people and resulted in nearly 100 shots being fired near a recreation center earlier this week.  The suspects were identified as Tahir Pinckney, 24, Marlon Spruell, 22, and Azyear Sutton-Walker, who are both 22 years old, according to authorities. Several charges have been filed against them, including charges of attempted murder, assault, conspiracy, and related crimes. 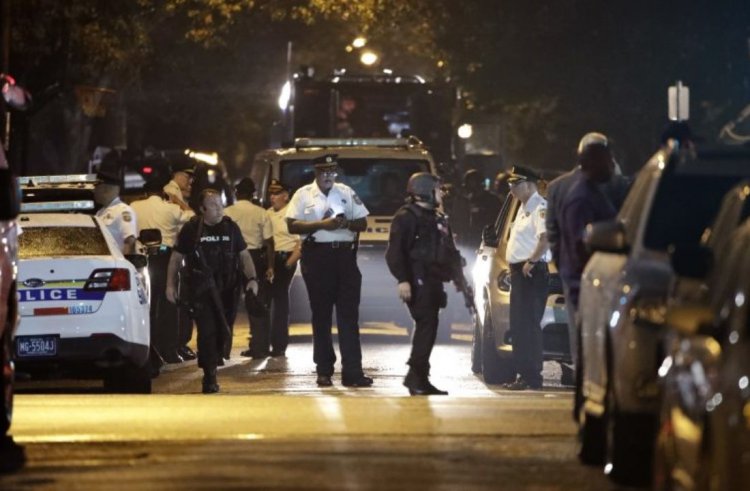 As soon as the gun rang at around 7 p.m. Tuesday, the police said that there had been a shootout near the Shepard Recreation Center. According to Fox Philadelphia, five people between the ages of 17 and 25 were shot and have both been shot in the head. Police say a teenager and a 21-year-old were both shot in the head.

Also Read: The Weeknd tour kicks off with a rave in Philadelphia

As reported by the NY Daily News, two shooters in a white SUV fired multiple rounds before speeding off from the scene after firing several rounds. The investigation determined that the fifth victim was driving a BMW when he was struck by gunfire when he drove into it unknowingly and was unrecognized that he had been hit. 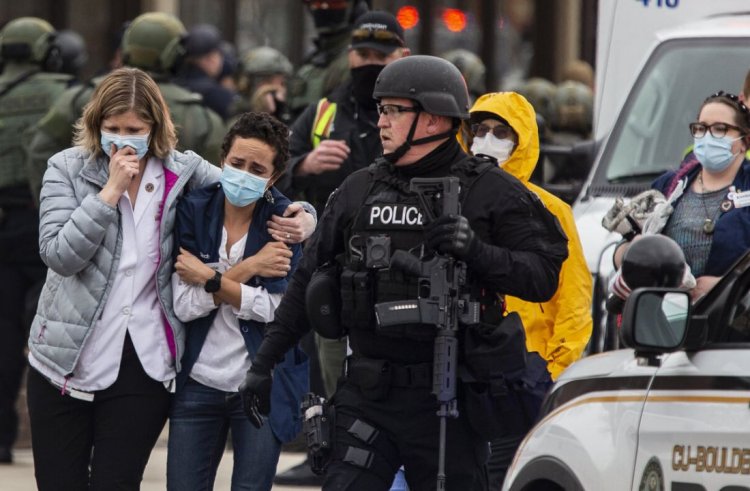 It was believed that three suspects had been arrested following the shooting after officers chased a vehicle that crashed about a mile away from the scene. Authorities recovered multiple firearms inside the vehicle, which was being driven by the three suspects.