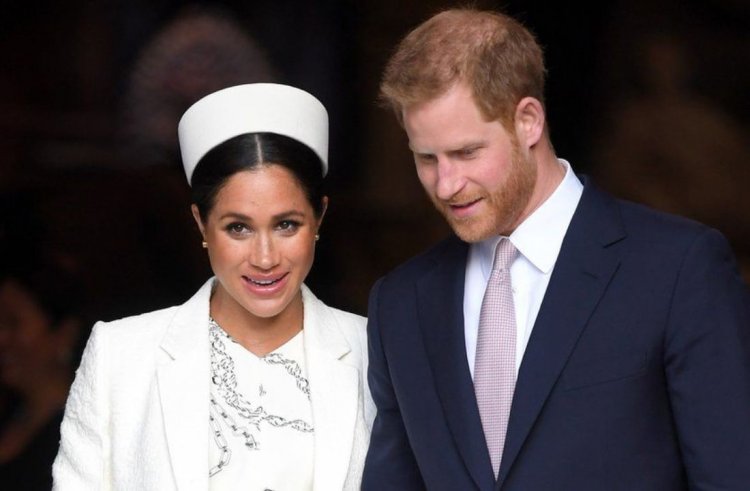 The father of Meghan Markle, the Duchess of Sussex, is in the news once again. A restraining order has been issued against him by Coleman-Rayner's co-CEO Jeff Rayner. Since his daughter became engaged to Prince Harry, Markle has been vocal with the press.

A text message sent by the prince to his soon-to-be father-in-law in 2018 warned him that the press would destroy him. The text Harry sent read: "Speaking to the press WILL backfire, trust me. Only we can help you, as we have tried from day one." Now Rayner says he fears for his life, and Markle is once again in the news. 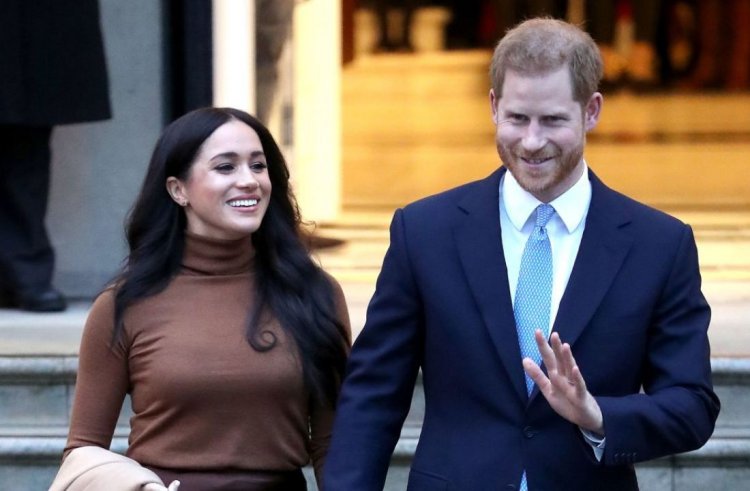 TMZ reports that the issues stem from Tom Boyer's book "Revenge: Meghan, Harry, and the War Between The Windsors." Markle is quoted as saying: "If they tell me I have terminal cancer, then I will kill him because I have nothing to lose."

Rayner is quoted by TMZ as saying, "Given that he (Markle) is 78 years old, I anticipate he will use a gun to carry out the attack." According to Rayner, the prospect of Markle gaining revenge causes him anxiety and stress throughout his day".