Tori Deal, of the MTV show The Challenge

Tori Deal, who is on the MTV show The Challenge, has a lot of creative tattoos. Recently, she got a few more to add to her collection.

The Spies, Lies, and Allies finalist posted a video on social media set to a mix of Britney Spears's "Toxic" and the theme from Netflix's "Stranger Things" to show off the new additions. 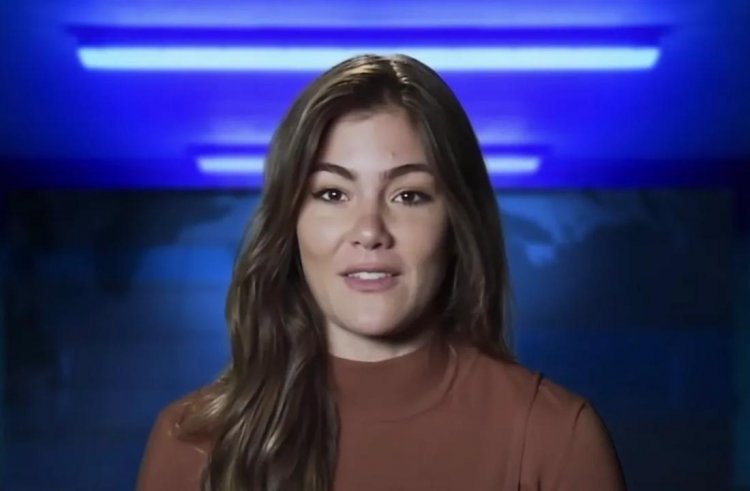 As the music plays, the video shows Tori's fingers, hands, and arms being tattooed with different designs. One of them is a beautiful dragon that is flying just above a butterfly on her arm.

The word "Venus" is also written in cursive near her knuckles. This could be because she likes the planet or goddess Venus. She brought up Saturn at her birthday party earlier this year, which shows that she is interested in astrology.

At the end of the clip (below), Tori shows the finished inkwork along with some tattoos she may already have on her fingers and hand, including some plant designs and a triangle.

"Added some new cuties to the collection thanks @dylancarrtattoos @crownandfeathertattoo," she wrote in the caption, adding the hashtags "hand tattoo," "#singleneedle," and "#linework." 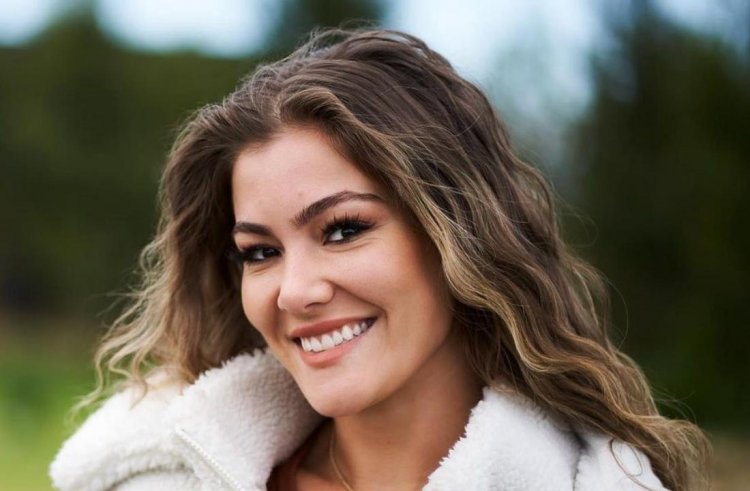 Tori's Instagram video clip got over 10,000 Likes and a lot of comments from fans, followers, friends, and even her ex-boyfriend, Jordan Wiseley. Jordan, who also has tattoos, just wrote "clean" in the section for Tori's comment.

"Trying to get on your level," Tori wrote back with cute emojis, which could be another sign that the two are friends. Monsters and Critics talked about the recent rumors that Jordan is dating a Love Island star.

It's possible that he met her through a mutual friend who was on The Challenge with him. There doesn't seem to be any bad blood between Tori and Jordan because their comments to each other have been friendly and lighthearted. Tori talked about her family and her mental health.

In addition to showing off her new tattoos, Tori used her Instagram Story to answer some of the questions she says she's been getting. She told everyone that she was still in Miami, Florida, even though she had moved there months ago.

Tori said that despite the change in scenery, she has been spending as much time as possible with her family. In addition, she talked about how she's been feeling about her mental health. Tori said that she just stopped taking antidepressants.

"Right now, I'm getting off antidepressants and getting ready to go to the Amazon and do plant medicine with a beautiful group of people," Tori said. "I will tell you how I feel after that process, but I just want you to know I'm good. Thanks for asking about me, and I'm here.

MTV's The Challenge in Season 37

Tori Deal was last seen competing on MTV's The Challenge in Season 37, which was called "Spies, Lies, and Allies." She made it to the final with members of the veteran alliance and newcomer Emy Alupei.

In the final, she and her teammate Kylie Christie came in second place. It was said to be a close finish. Even though they didn't win any money for coming in second, the winning team, CT Tamburello and Kaycee Clark could give some of their $1 million prizes to the other finalists.

For their work, they gave each of the other four finalists $50,000.