She is best known for her role as Hermione Granger in the Harry Potter series, and she has recently been interviewed by Interview Magazine for the role. There is a passage in the book where she discusses the years she spent working on the movie and how she got along with Daniel Radcliffe and Rupert Grint. 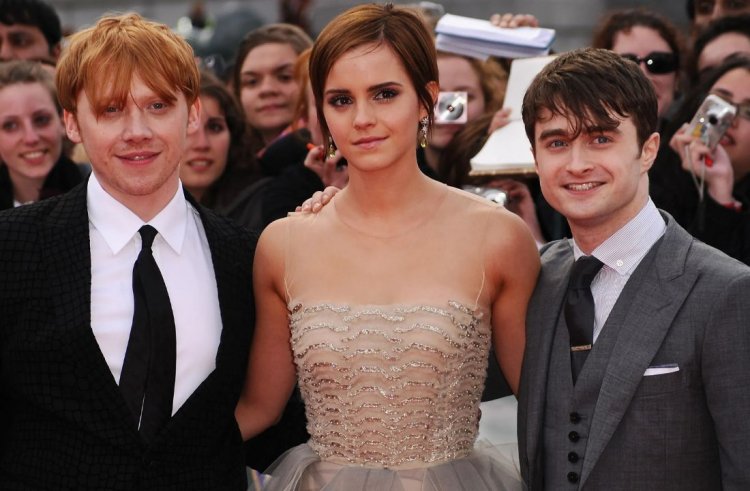 Even though years have passed, the protagonists of the cast continue to keep in touch and always show the affection that exists between them. This has all happened in the wake of the HBO special that was aired on January 1st in honor of Harry Potter, which marked the 50th anniversary of the book. 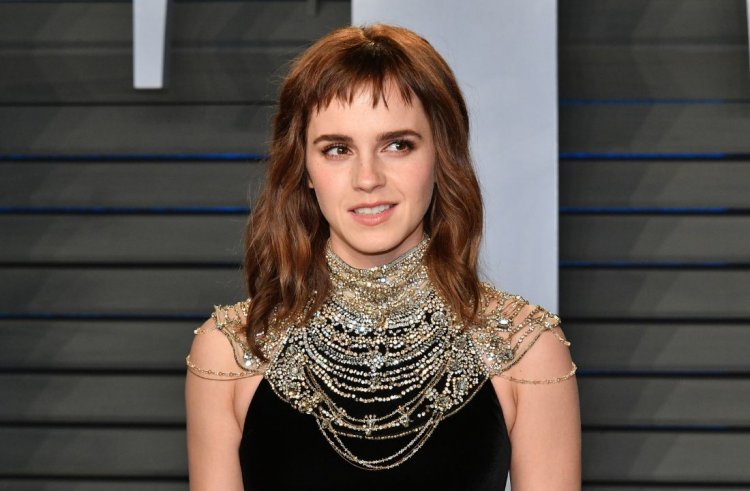 Emma Watson confessed during the interview that she would be overburdened if she were not able to be a part of the shoots being left out would already be a challenge. While they were like brothers to her, she admitted that she needed to see other people during the hours of rest they had after filming. 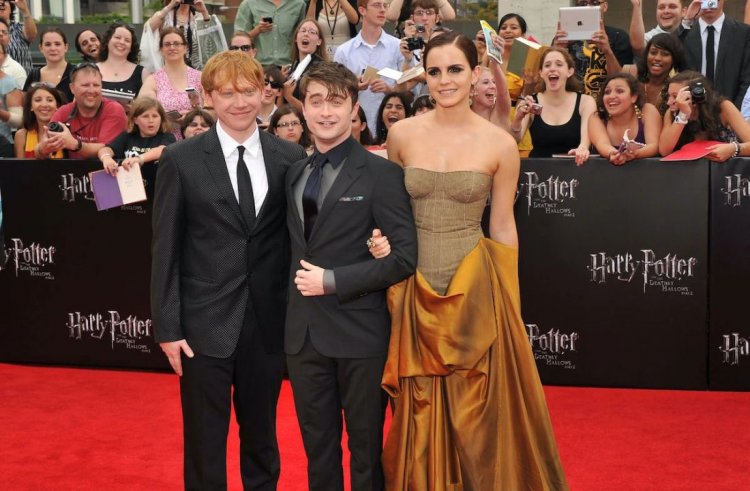 There are three of us, and we are all very different from one another. Each of us will always be very special to the other. After eight films of 'Harry Potter, we will be ready to move on and do other things, be different people, and enjoy ourselves." He explained their differences.

Even though they no longer have contact with each other, Emma says they are still in a relationship, sharing telephone conversations. "They both dislike WhatsApp and their phones in general," she says. Our three of us try to avoid electronic devices, so that doesn't help us maintain a relationship.