Whoopi Goldberg isn't speaking to Elisabeth Hasselbeck behind the scenes, according to The View gossip. 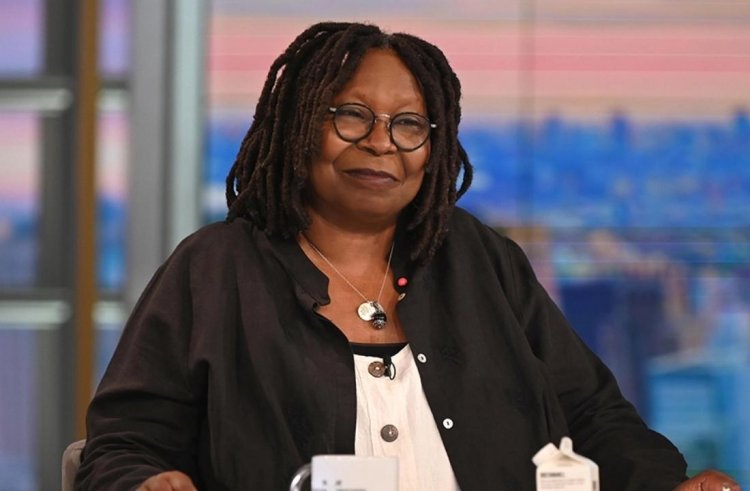 It's no secret that politics play a huge role at The View, and Radar Online reports Goldberg's liberal outlook is rubbing up against Hasselbeck's increasingly far-right beliefs. The tension escalated following Wednesday's abortion rights-related episode, according to Radar.

Goldberg was upset that Hasselbeck cut her off when she tried to speak further, according to the outlet. Her insistence on ideologue behavior was evident in her remark about not agreeing with Goldberg. As Radar reports from gossip Instagram account Deuxmoi, the two stopped speaking during the commercial break. It was reported that they were the only hosts who did not interact with one another. 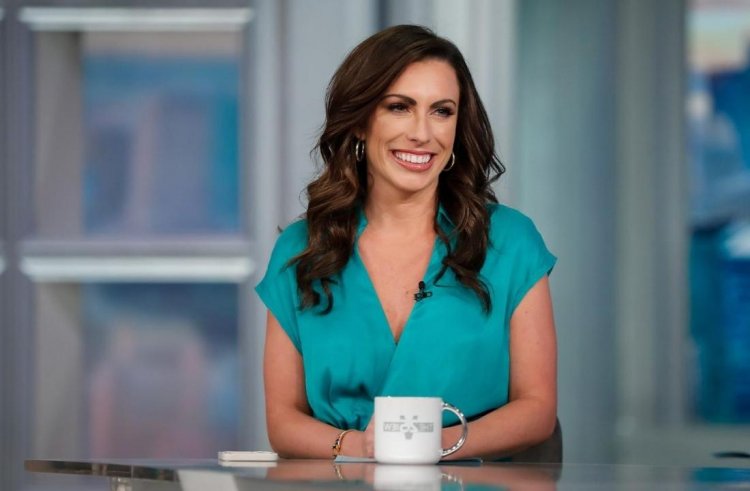 Despite this, The View producers have been intent on welcoming dissension and controversy by hiring Alyssa Farah Griffin, a former official in the Trump administration, as a permanent co-host. She and Ana Navarro (also now a permanent member of the team) will fill Meghan McCain's vacancy.

Many fans posted on social media that they would boycott the show if Farah Griffin was hired. As a result of her hiring, some have said that they will no longer support the show.