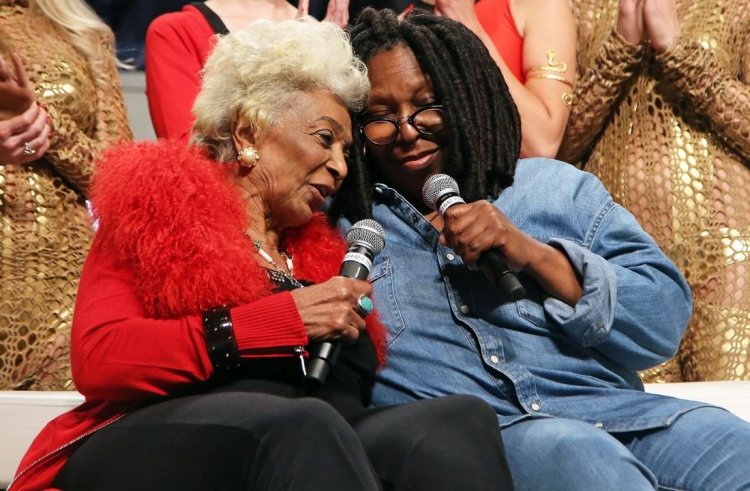 A black woman, 66, said her late friend, who starred on the starship's bridge as lieutenant Nyota Uhura, showed black people could succeed in the future. The View's Whoopi Goldberg said on Monday's episode: "Nichelle Nichols was a trailblazer, a heroine, and an extraordinary woman - somebody who inspired millions and millions, as well as who inspired me because I explained when I applied for the role of Star Trek that Nichelle was the first black person I had ever seen make it to the future."

As head of communications, she was responsible for all communications. The one beacon that said, "Yes, we'll come" was this show. It just made me feel like that was something amazing. As a result of her efforts, other women went into space. 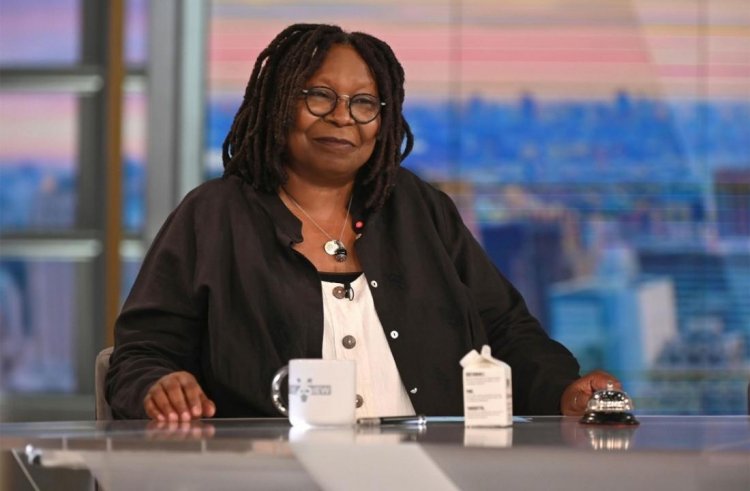 I had the pleasure of spending time with Whoopi over the years. She went on to play Guinan in 'Star Trek: The Next Generation and in 2018, Nichelle recalled the time her agent approached Gene Roddenberry about getting her on the show.

Whoopi said, "Well, I was nine when she first appeared on the screen. As far as I am concerned, she is the most beautiful thing ever to appear on television or anywhere else. The fact that she was a black woman, plus the fact that she was playing in the future, made me know we had a future. 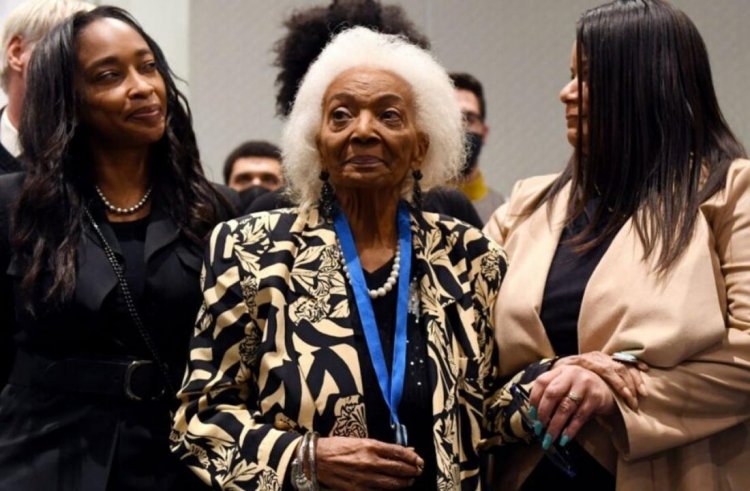 Nichelle was cast on the show in 1966 and became one of the first black women to be cast as a military-style commanding officer in any media. Nichelle and William Shatner, the actor who played Admiral James T Kirk, later kissed on screen for the first time.

Its light, however, will remain for us and future generations to enjoy, study, and draw inspiration from, just as ancient galaxies we are now seeing for the first time.