The topic at hand, whether it's "appropriate" to say "good morning" to others, didn't seem to interest Whoopi too much. Earlier this week, the 66-year-old explained that a woman wrote to Miss Manners and revealed she does not believe people should greet each other in the morning, "especially if things are not good.

Are you bothered by people being polite?" The View moderator asked, leading to a back and forth between Sara Haines, Joy Behar, and Sunny Hostin." It's not polite, it's too cheerful. How can you tell someone's having a good time?" Joy, 79, replied."I don't know! I'm just asking," Whoopi replied. Nevertheless, Joy and Sunny, 53, accused Sara, 44, of being "very cheerful in the morning.

That's a lot of cheery!" Sunny added before impersonating Sara. A quiet Whoopi stared at her co-hosts during the awkward conversation, and at one point appeared to check her watch."I don't understand what's making that noise," Whoopi said suddenly, before Sara responded, my chair. When Joy asked Whoopi if she'd ever run before, Whoopi quickly replied: "I'm on the verge right now

As viewers took to Twitter to react, they noticed Whoopi's disinterest throughout the segment. According to one critic, "Whoopi is so unbothered. while another said, She's the most negative, miserable, mean-spirited person on the planet." Whoopi not caring at all seemed kind of insulting..." one commenter said. She previously looked uncomfortable during an NSFW discussion as the TV star has not been shy about showing off her true feelings. 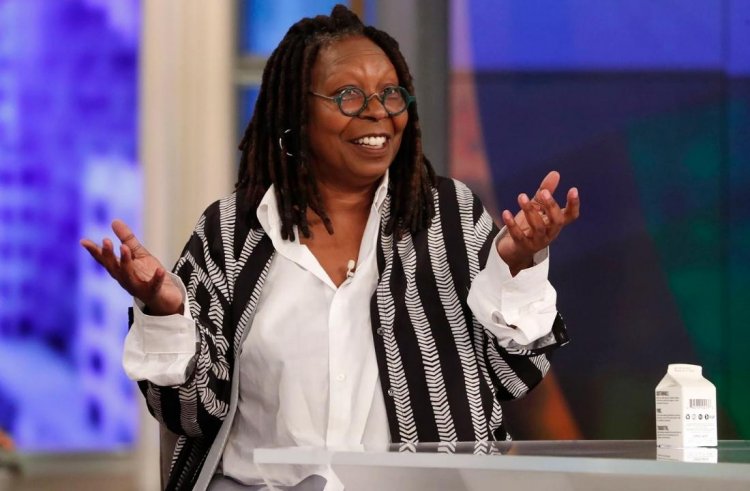 When the View ladies discussed removing the stigma from sex education for children, each lady shared their thoughts. In Whoopi's words: "I know you don't think that grade school kids aren't experimenting, they are. They're touching, they're feeling, and they want to know.

As for Alicia Silverstone's shocking admission that her 11-year-old son, Bear, still sleeps in her bed, the TV personality grimaced and shook her head. She has received plenty of backlash for her numerous blunders and behavior in recent weeks, including forgetting names and projects when announcing them. 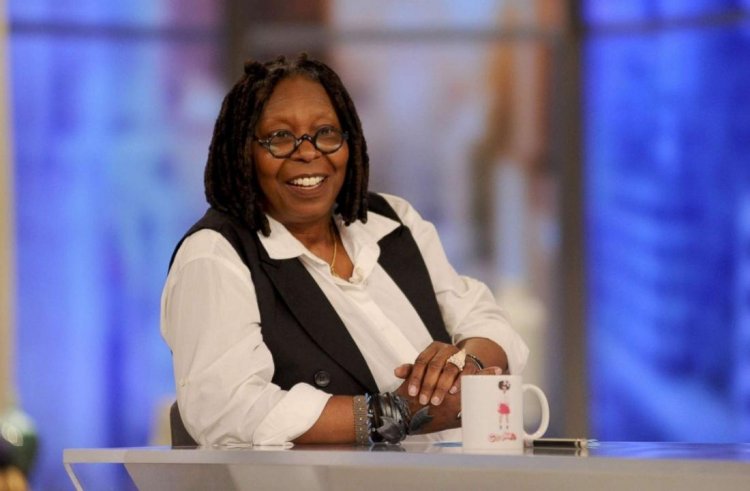 Aside from cutting Joy off mid-conversation, Whoopi has also stumbled over her words, shaded hitmaker Lizzo, and mispronounced US Senator Raphael Warnock's name. The Oscar winner caused plenty of controversies earlier this year with her Holocaust remarks that were deemed racist.Change.org has circulated a petition demanding that the TV personality be fired for her "repulsive verbiage and actions."Over 45,000 signatures have been collected so far. Ana Navarro and Alyssa Farah Griffin have been announced as the new hosts, causing mixed reactions.