Kim Kardashian and Pete Davidson recently broke up, prompting speculation that the Kardashian star is trying to control the narrative. Kim and Pete ended their relationship after nine months of dating. 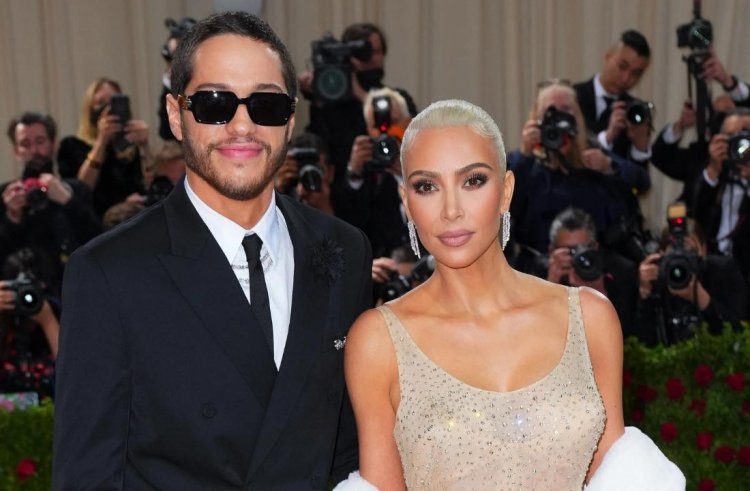 However, due to their busy schedules, Kim and Pete ultimately decided to just remain friends. With all the mixed source reports that flooded the press, fans were confused by the breakup news. Prior to the split, insiders claimed Kim and Pete were still happily engaged and sending love letters to each other while the actor filmed a movie in Australia.

After the breakup news was reported in the media, new sources alleged that the couple knew they were not meant to last. In regards to who ended the relationship, there remains a question mark. A Reddit user u/Winter-Shake-1829 raised the issue of a recent source report stating that Pete is "fighting" and "begging" to save his relationship with Kim.

Kim's sisters and Kris Jenner are allegedly contacted by the comedian in an attempt to reach Kim. A source claims Pete is "confident" he can win Kim back. This is especially true because "no one thought Pete would ever date someone like Kim," the source told me.

Despite the fact that fans and critics think this report is bogus and another example of KarJenner's spin to their advantage, the Redditor said the source report "implies he did something for her, and now he's begging her back. 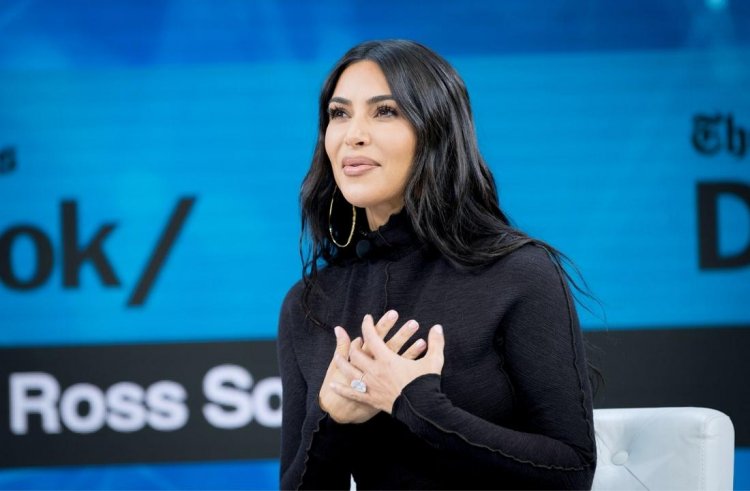 A fan alleged that the source is "attempting to push the narrative that men are falling over themselves to be with Kim, and Kim is too good for Pete. Out of his league," which would be beneficial to Kim.

Fans also discredited the claim that Pete was considering proposing to Kim according to a source. Redditor quips "Pete's team already dispelled proposal rumors." "Why are tabloids trying to make him appear desperate?" Some observers believe that tabloids are slanting reports to portray Kim as the one who walked away when she might have actually been dumped by Peter.

One fan stated, "Because Kim got dumped and now she needs to create the impression that she dumped him." Several others commented on the confusion caused by the mixed reports surrounding the breakup. Several versions of what transpired between these two individuals have been expressed over the years, one user wrote. A second individual stated, "I am tired of the narrative changes.

Pete is a low-key private guy who makes appearances occasionally but stays out of the press. On the other hand, Kim has maintained a reputation for living a high-profile life and is comfortable sharing her experiences in interviews and on social media.

There is a long-standing reputation that the Kardashian family operates a PR machine to keep them among the most prominent and powerful celebrities in the industry. Kim will ensure that the public is not informed if she is dumped by Pete.