According to Kandi Burruss, she doesn't like reunion episodes because she doesn't like to argue. "RHOA," whose 14th season is currently airing, is the Bravolebrity who says she dreads reunions. Before the taping of the 14th reunion, she told "Access Hollywood's Housewives Nightcap" that she disliked reunions.

She explained, "Whenever I attend a reunion, I always know that it's going to be back and forth discussions because I hate arguing." As she watched the season unfold on her TV screen, Burruss realized that "there were a lot of people coming for her neck." 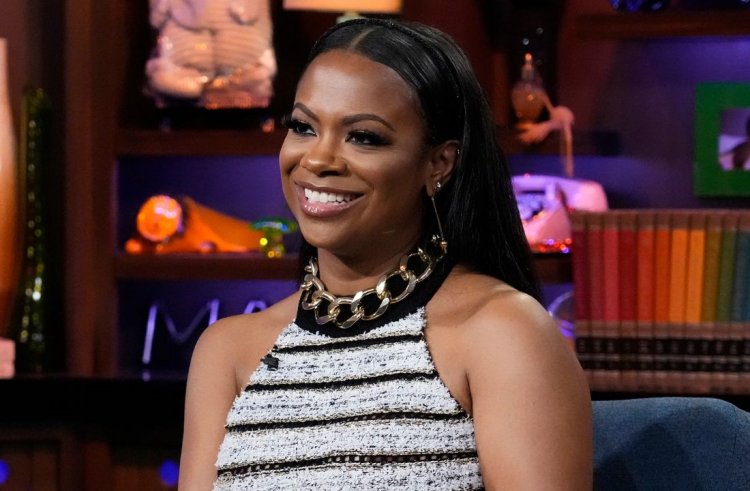 When I was standing around, I didn't realize that they were saying a lot," she said. “They didn’t say some of those things, so we need to address that.” Marlo Hampton and the "No Scrubs" songwriter recently got into an explosive argument. Both sides were very disrespectful during the argument. 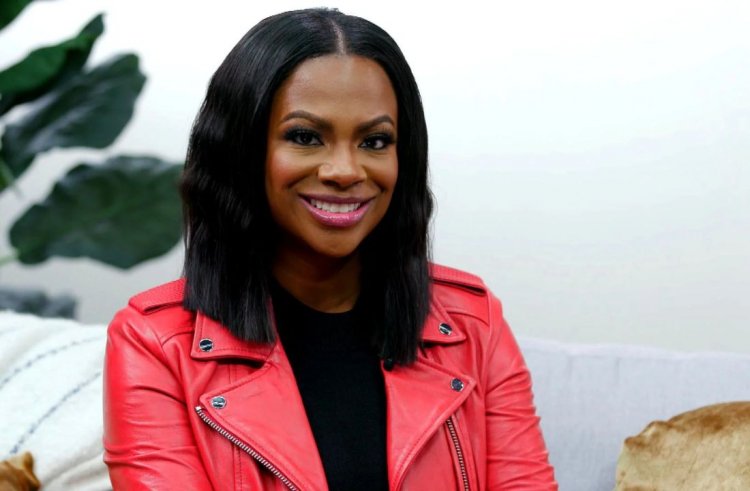 She said, "Both of us were going at each other." I don't know why Marlo thinks it's acceptable for her to go below the belt with people." As for her appearance on Peacock's hit spinoff series, "The Real Housewives Ultimate Girls Trip," Burruss said she does not plan to participate.

In her opinion, that's not for me, and I don't think it's wrong with it, but I feel like the people who I would have liked to be on [RHUGT] with have already done it,” she said, referring to her co-stars Cynthia Bailey and Kenya Moore, both of whom have appeared on the first season. Her group Xscape and SWV are also filming an untitled Bravo show.