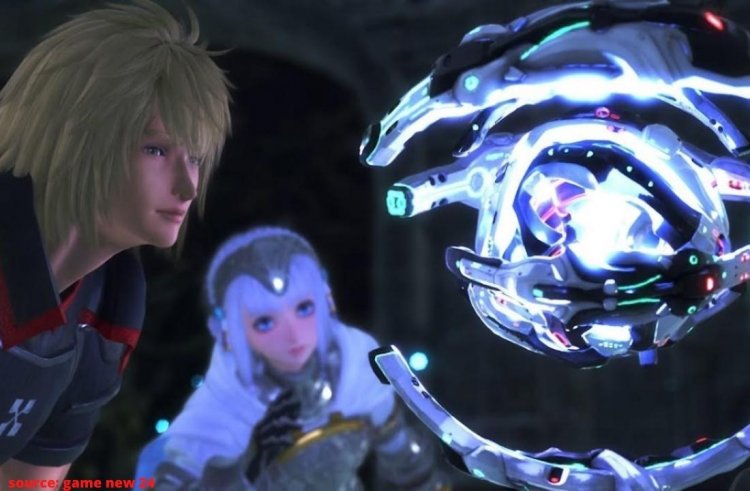 There was a new video released recently demonstrating the combat in Star Ocean: The Divine Force, which is being developed by tri-Ace and published by Square Enix. The video begins with an introduction to D.U.M.A., a robotic companion "imbued 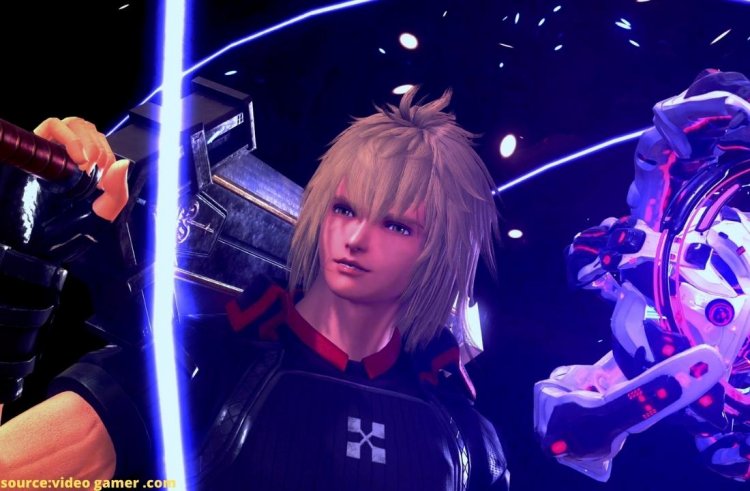 Going by the video, D.U.M.A. will have a significant role in Star Ocean: The Divine Force's story, as well as its gameplay.Next, the trailer highlights Star Ocean: The Divine Force's combat gameplay with a mission report explaining how D.U.M.A. plays a role in everything. Among the topics covered in the mission report is D.U.M.A.'s role in combat. In the video, D.U.M.A. imparts special abilities to party members, and the VA is what defines D.U.M.A. in combat.

DUMA's Vanguard Assault gives travelers in Star Ocean a wide range of abilities, such as Flight. Combos can be worked into it for traversal in towns and in the wild. D.U.M.A. can deploy a variety of powerful VA attacks in combat. In the mission report, the video shows some of the combat abilities, such as Ally Recovery and Enemy Analysis. 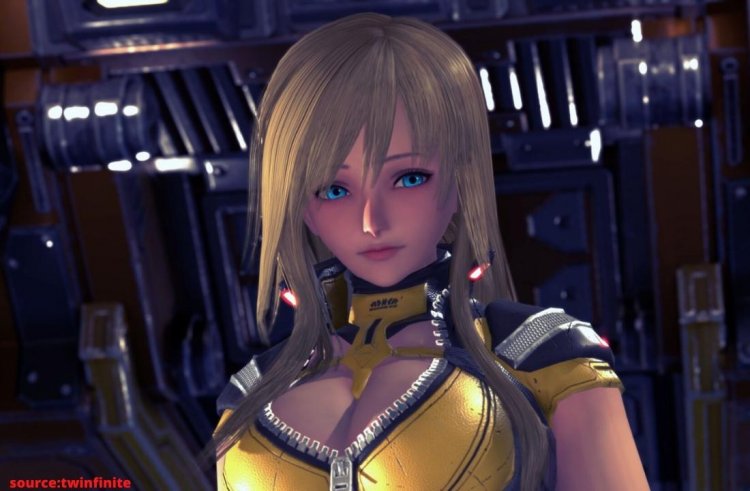 Players can move out of their enemies' range of vision and use a VA attack to put them in a stunned state for a short period of time. A player can blindside multiple enemies at once in this state, and enemies will take significantly more damage. Additionally, the Aggression Radar displays the direction of incoming enemy attacks during combat, which helps players plan and executes blindsides on enemies.

According to the mission report, what is shown in the video is only the tip of the iceberg as far as D.U.M.A.'s capabilities are concerned. In this report, D.U.M.A. provides some information regarding their role in the story, joining Raymond Lawrence and his friends with "less-than-clear intentions." The next mission report will focus on more of D.U.M.A.'s powers and how they are sought by "shady characters."