A surprising aspect of Coheed and Cambria's frontman, Claudio Sanchez, is that he is not the type of person who embraces contact with others. According to Sanchez, Twitch is allowing him to be a little more open with his fans. In an interview with the Washington Post, he talked about how Twitch has helped him reach out to them. Here is an interesting example of someone using Twitch for their main career, even though it's in a completely different industry. 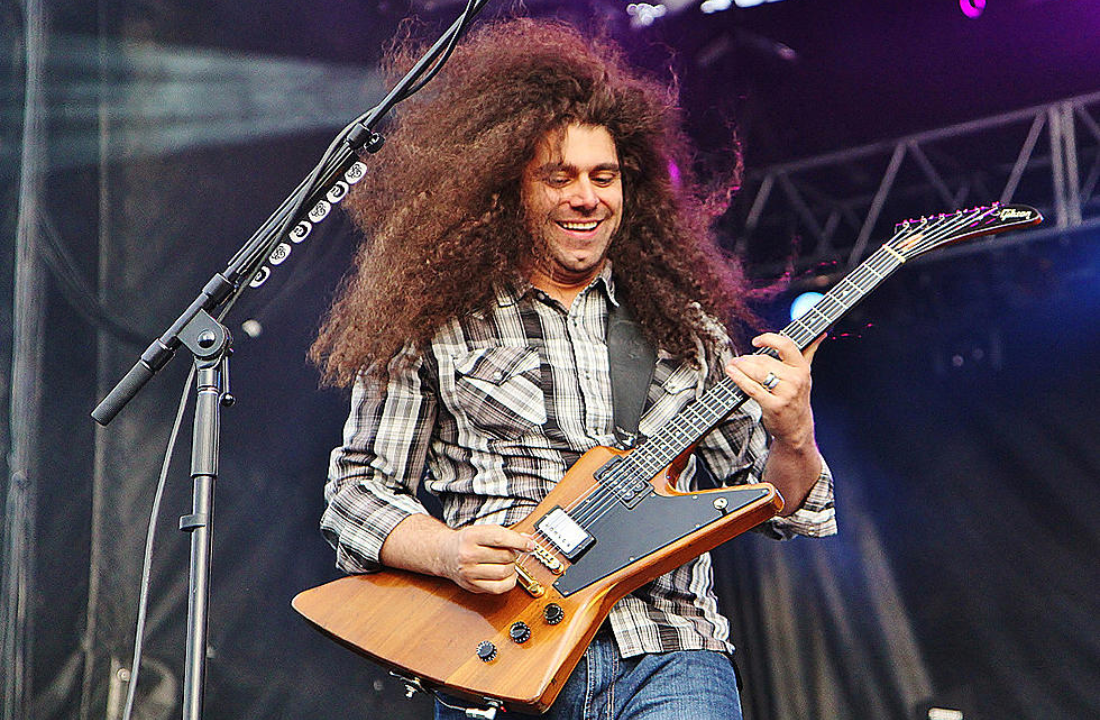 Though Sanchez did not reveal much about his game of choice, Fortnite, during the interview, one interesting fact did come to light. While Sanchez isn't demanding that Epic Games incorporate Coheed and Cambria into Fortnite, he thinks this would be an interesting way for them to perform. Other music stars, like Ariana Grande, have virtual Twitch concerts.

Despite Fortnite's refusal to consider Coheed and Cambria, they may want to reconsider, as the band has a hardcore following that would turn out for a virtual concert. Additionally, it would give Epic Games a chance to offer something a bit different with their in-game concerts. In-game music festivals could potentially be a possibility if they add a little variety to their approach. So far, they're mainly focused on showing megastars like Grande, but with a little variety, we might get to see an entire music festival.

As for Sanchez, if anyone is interested in watching him on Twitch, they need to catch him live. The fact that he doesn't keep VODs or upload his streams to YouTube means that whenever he does anything, it's an "I had to be there" moment.