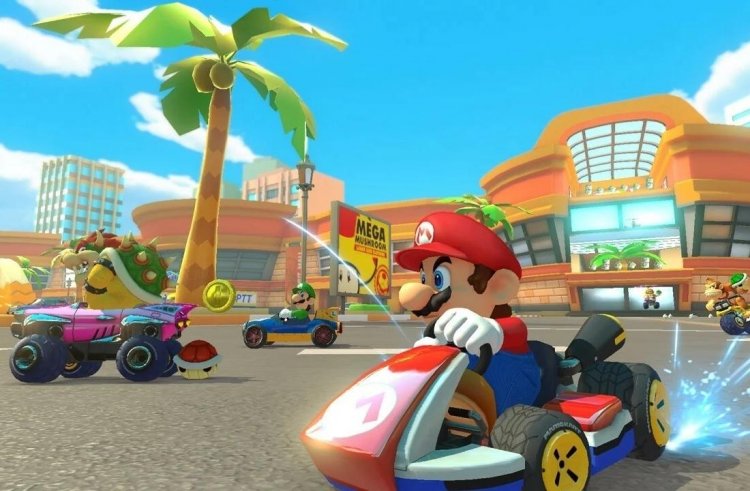 Nintendo might be planning to bring Mario Kart Tour from mobile to PC as revealed in a new batch of datamined information that has been leaked recently. For the most part, Nintendo titles have not been seen on PC as they are usually released exclusively for the Nintendo console. For the most part, the publisher has also kept its titles confined to its platform, punishing emulators or ports that bring their titles to other platforms. A recent data mining of the game's files has suggested that Nintendo might be planning to bring Mario Kart Tour to PC. This is based on a number of interpretations that have been made from data mining. 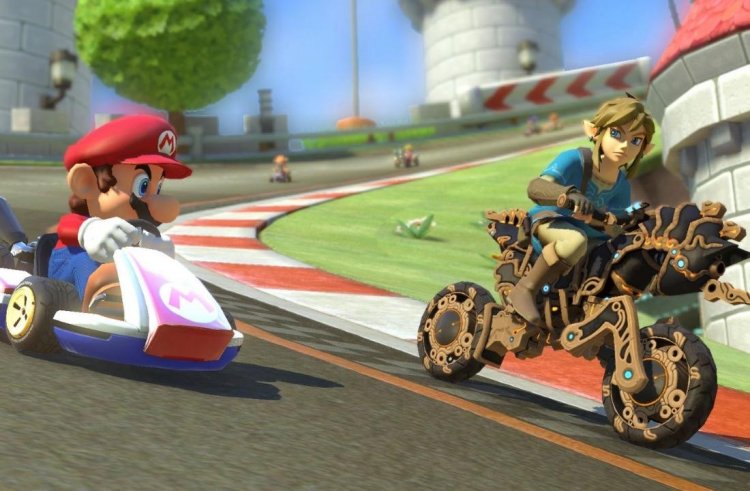 On July 4th, data miners found text in an update that indicated mouse input support was being added to the Mario Kart Tour, according to a thread on the reset forums that contained the information. If we look at this text in isolation, it could be said that it's just developer support, but if we combine it with the phrase describing 'native emulation' and the release of Google Games for PC in 2022, then it seems a lot more likely that the game will come to Windows shortly. No matter how compelling the evidence is, as long as none of this is confirmed officially by Nintendo, this "leak" should still be taken with a grain of salt, regardless of how convincing it may seem. Then again, don't be surprised, if we do eventually see Mario Kart Tour coming to PC sometime later in 2022 or even earlier - even if it is just a mobile port of the game.