An island fan recently shared the industrial factory setting they used as inspiration for one of the custom areas they built on their island. Following the launch of Animal Crossing: New Horizons in 2020, the game immediately offered a lot of possibilities for island designs and customizations. Villagers can be placed wherever the player chooses, and they have a say in the initial layout and scheme of their island. 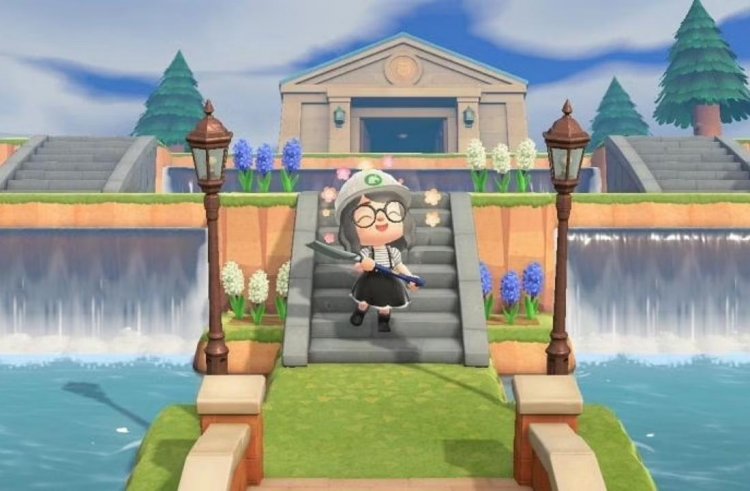 Besides terraforming, players could also create custom designs after the initial launch. A free 2.0 update later added more in-game items for players to use and place around their island, creating a Happy Home Paradise 2.0 experience.

Redditor SkullQueenCrossing, for instance, used the options in Animal Crossing: New Horizons to design the island of his dreams. Their Reddit post included a short video clip of a factory area they designed for their game, demonstrating their design skills. The footage shows SkullQueenCrossing's character walking through an industrial-looking space filled with metal scaffolding, spinning gears, and poison tanks. 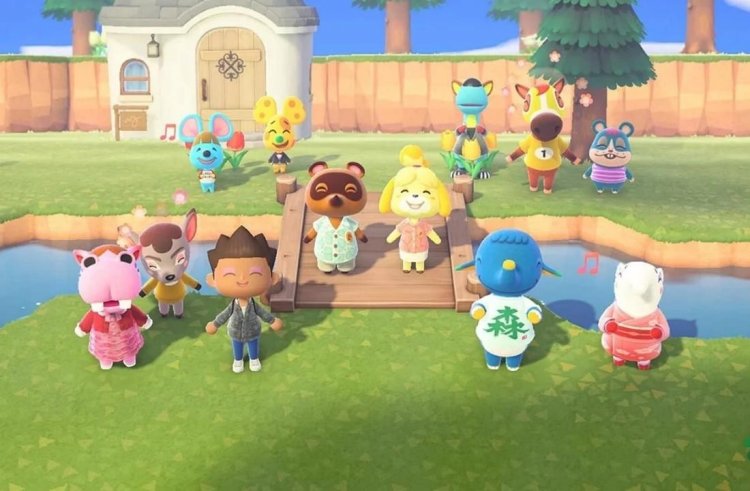 To give off that factory vibe, they even placed fire-spewing items and robotic arms. There were a lot of praises for SkullQueenCrossing's work on Reddit, given how complicated the design looked. The layout reminded some players of other steampunk and industrial series and games, such as Square Enix's Nier Automata. The designer of Animal Crossing: New Horizons was also asked if he had a Dream Address, so they could go see the island for themselves.

SkullQueenCrossing, however, did not have a Dream Address to share as the island was not yet complete. The perseverance and dedication of the Animal Crossing: New Horizons player base when it comes to customizing their island is truly inspiring. Despite Nintendo's insistence on not updating the game any further, the community can likely take comfort in the fact that its members are maintaining the game through such unique and impressive content.