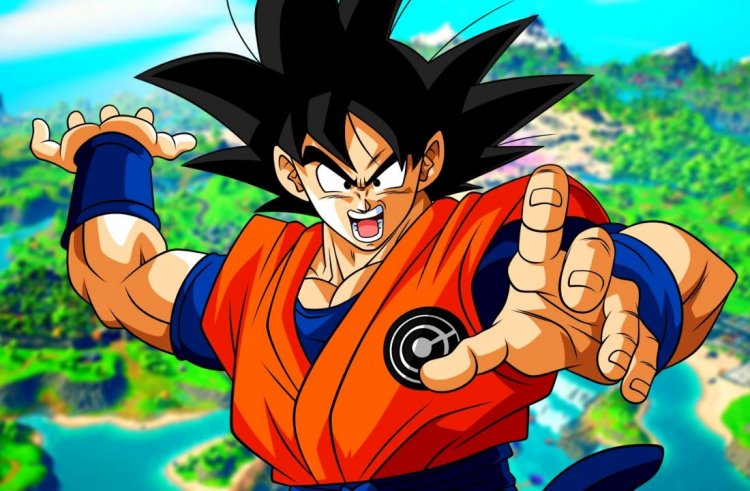 Fortnite leakers have hinted at which Dragon Ball Z skin will be included in the upcoming battle royale collaboration. Several leaks over the past week have revealed details regarding what appears to be a massive, seven-week Dragon Ball Z event alongside the release of four new skins. In addition to Goku and Vegeta, the God of Destruction Beerus is expected to join Fortnite. The fourth skin is a mystery, even though the character appears to be a woman. The character may have been confirmed by a new leak, however.

Over time, Epic Games has gotten increasingly sneaky about leaks, and Dragon Ball Z is no exception. Fortnite's encrypted skins hint at Dragon Ball Z characters but do not directly reference them. Beerus, for example, leaked due to a datamined purple skin titled "Cat." The fourth Dragon Ball Z skin has been discovered similarly. It's a woman with the label "Barium." Because Bulma is a scientist, some believe it's Bulma. 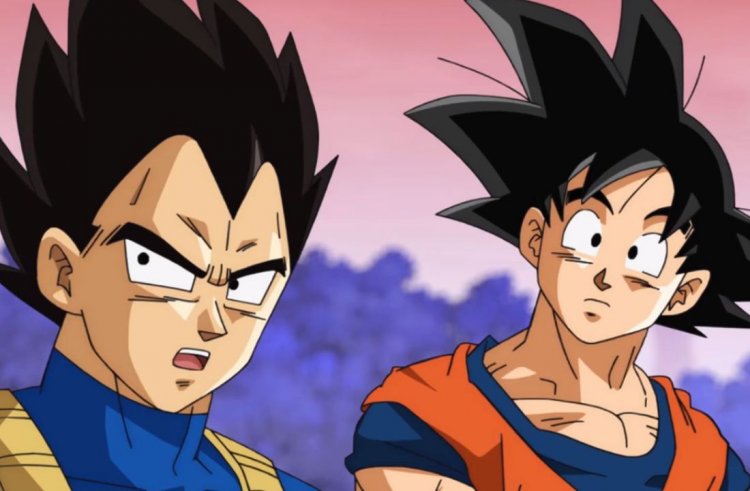 In contrast to Goku, Vegeta, and Beerus, the leakers are much less confident in this possibility. According to the leakers, Bulma is the most popular and prominent female character from Dragon Ball Z. It makes sense for her to be included in the first wave of the Fortnite collaboration.

There's still a possibility that another woman from Dragon Ball Z will appear in this first wave of skins. The company does like to mix things up and spread popular skins between packs, after all. Barium is a metal, which could mean the skin belongs to one of Dragon Ball Z's androids. The most popular option would be Android 18 because of her role in the Cell Saga of Dragon Ball Z. 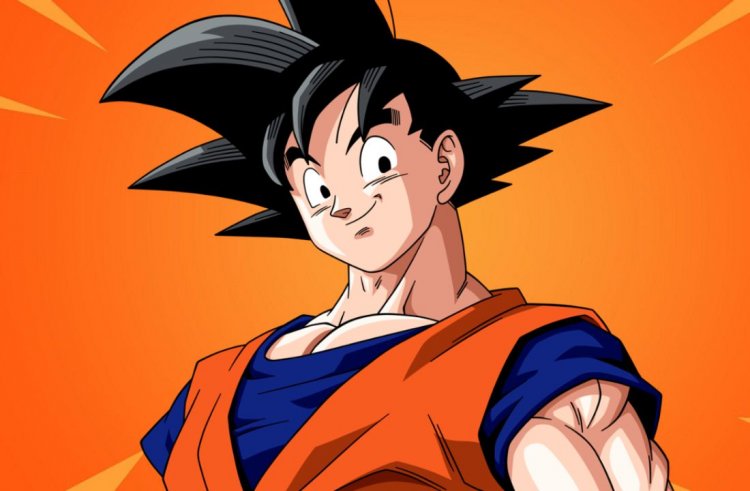 Dragon Ball Z women would likely be a great skin choice, given the popularity of the anime and its crossover audience with Fortnite. It would be great to have options such as Caulifla and Kale, Pan, Chi-Chi, Videl, Dr. Brief's wife Bikini, or even the East Kai in Fortnite.

Even if it's not Bulma, Fortnite, and Dragon Ball Z fans will be very surprised. Rumors suggest it won't be long before the truth is revealed since the Dragon Ball Z collaboration will begin within the next 1-2 weeks. This is specifically around August 8, which is the end of Epic Games' vacation window. There will be a lot more information coming soon for fans.