After suffering a serious head injury as a result of the fall, the woman was pronounced dead by authorities after suffering from a fatal head injury. According to authorities, a hiker fell approximately 100 feet from a trail in the Columbia River Gorge in Oregon on Friday, resulting in her death. A woman with a head injury was reported to Multnomah County Sheriff's Office and Corbett Fire District officials at 1:15 p.m. 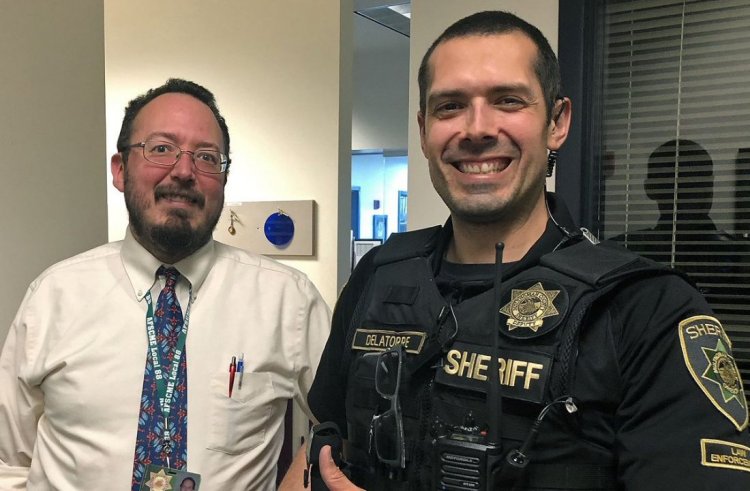 The officials learned that the woman's injuries were life-threatening and that bystanders had administered CPR while they were on their way to the scene. Upon their arrival at the scene about 1.3 miles off the trailhead, the firefighters "pronounced the hiker deceased." The woman was hiking Multnomah Falls-Larch Mountain Trail with a group of friends.

A search and rescue team was dispatched by Multnomah County Search & Rescue to assist the Medical Examiner's Office in recovering the woman's body. Her identity will be known "once next-of-kin notifications are completed," officials said. 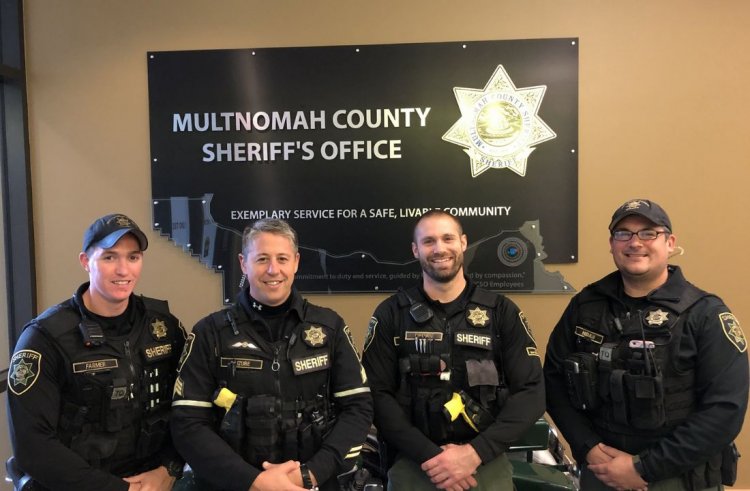 Additionally, there was a team from Trauma Intervention Program Northwest that was deployed to assist those who have been affected by the tragic events of the last few days by providing emotional support and mental health resources. Until they contacted the medical examiner's office on Monday, the Multnomah County Sheriff's Office didn't have any further information regarding the incident.

Just outside Portland, Oregon, the Columbia River Gorge attracts many tourists. According to the US Forest Service, the river canyon spans 80 miles long and is up to 4,000 feet deep at its deepest point. Besides Multnomah waterfall, one of the most visited natural recreation areas in the Pacific Northwest, this area also includes the Multnomah Falls, an attraction that attracts over two million visitors each year.