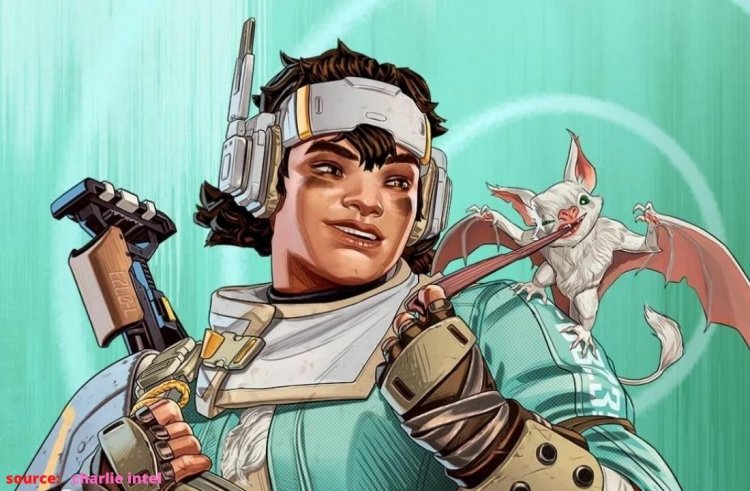 Players who have not made any financial investment into Apex Legends but have put in a great deal of time will now be able to earn Heirloom Shards exclusively through account progression with the launch of season fourteen on Aug. 9. Due to the level cap being raised from 500 to 2,000, players will be rewarded with enough Apex Packs to reach the threshold to receive an Heirloom Shard drop.

According to Respawn Entertainment's experience design director Aaron Rutledge in a press conference last week, the new max level grind won't be quite the same as the original 500 levels.

The maximum level cap will be increased in season 14 by looping through 1 to 500 three additional times, he explained. This does effectively make the new level cap 2,000, however, these levels will be represented in-game by badges earned as a result of passing these prestige versions of the 500 levels. 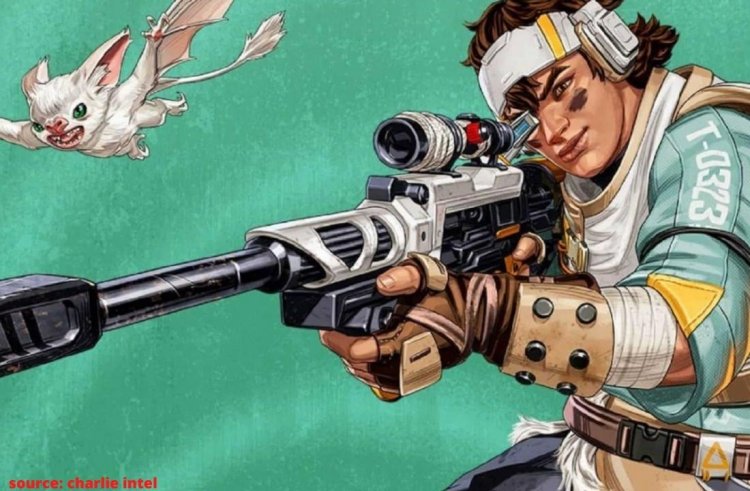 "If you are familiar with our heirloom system, you are aware that once you reach 500 you are guaranteed to receive an heirloom. It is likely that many players will be excited to finally receive their heirloom as a reward for their efforts. 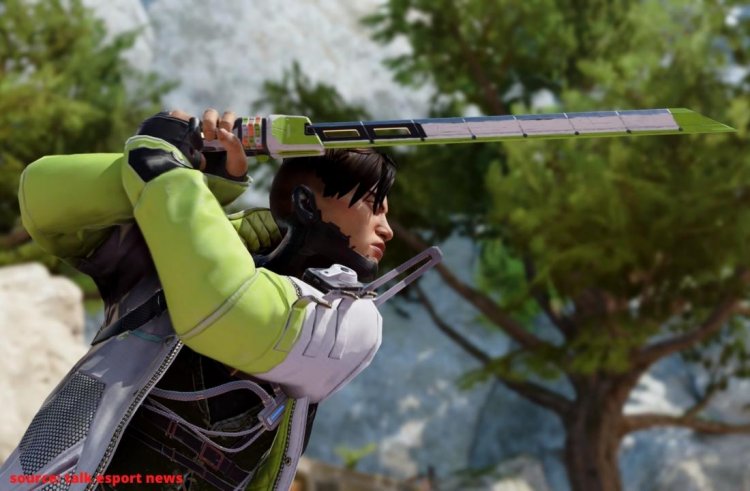 The Apex level cap hasn't been increased since the battle royale's original 100 levels were increased to 500 in year one. Season 14 represented the time that another update was finally necessary, with the goal of "expanding what our most engaged players can invest in.".

The grind to reach max level will once again be lengthy, but free-to-play players can achieve at least one Mythic Store item without having to pay a cent when Apex launches its new season on August 9.