During the fifth anniversary of their flagship title, Free Fire, Garena will release a new map dubbed Nextera. 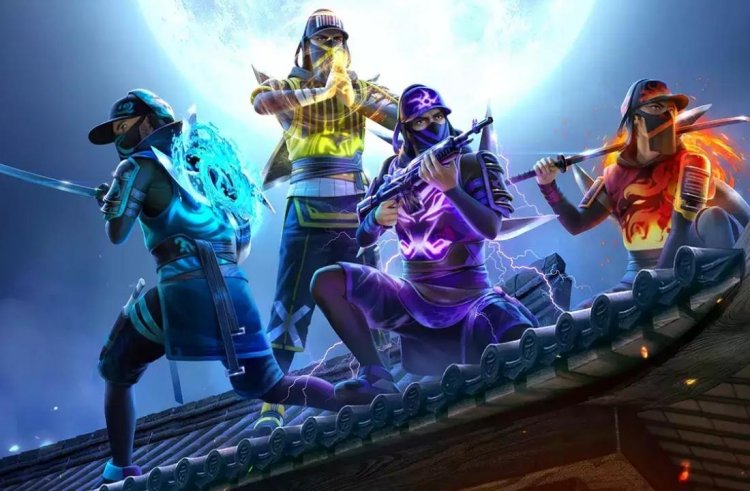 There will be a lot of differences between this map and any other that you have played so far. It will have a more dynamic diversity, according to the developers.

During the pandemic shutdown, Free Fire gained fame across the globe as a popular battle royale game. With millions of players each day, a large part of the game's success can be attributed to its innovative battlefields. With Nextera, the game will have a total of three maps.

In line with the developers' description, the new map will be “Expansive, dynamic maps are iconic features of Free Fire, and players can look forward to the release of a new map Nexterra, which has been enhanced with various elements to enhance and diversify the battle experience.

Related: Today, 22 July, is the last day to redeem codes for Garena Free Fire: check the website, follow the instructions 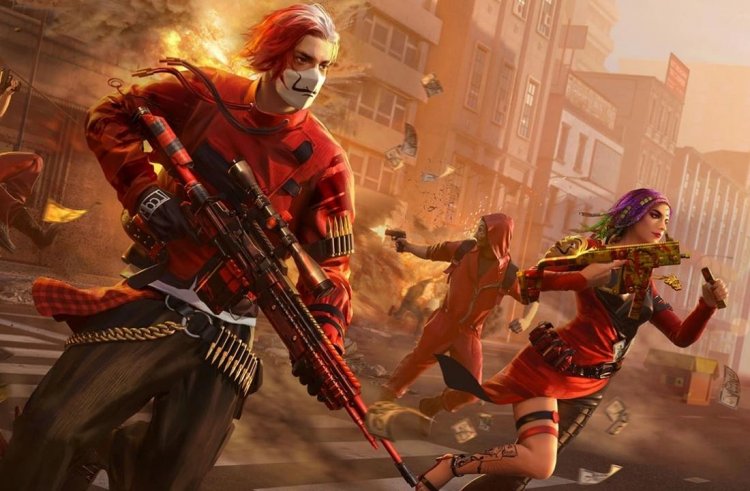 However, leaks indicate that this map will be quite different from any other in the game. In addition, there will be a huge update in the game itself to celebrate its fifth anniversary. The “Free For All” mode is now available for a limited time. Set against the backdrop of El Pastelo, the game simulates intense close combat point-based matches between 16 players.

By eliminating other players, players can gain points and select their weapons. A match will be decided by the player who accumulates the most points.  Droid Apocalypse, a special 5th-anniversary mode, will feature 12 players competing for the ultimate droid title. By converting as many humans as possible before the timer runs out, players will get to select their type of droid.

Humans will become hunters when only a predetermined number remain, and they will be able to eliminate droids permanently. Players gain points based on their performances, and the player with the most points at the end of three rounds wins.