At the D23 Expo, Disney will showcase Disney & Marvel Games at 1 PM PT on September 9. As part of the presentation, Marvel games, Lucasfilm games, and 20th Century games will unveil new announcements and reveals. A new Marvel ensemble game will be shown off by Skydance New Media at the showcase. Disney Dreamlight Valley and Marvel's Midnight Suns will also be on display. 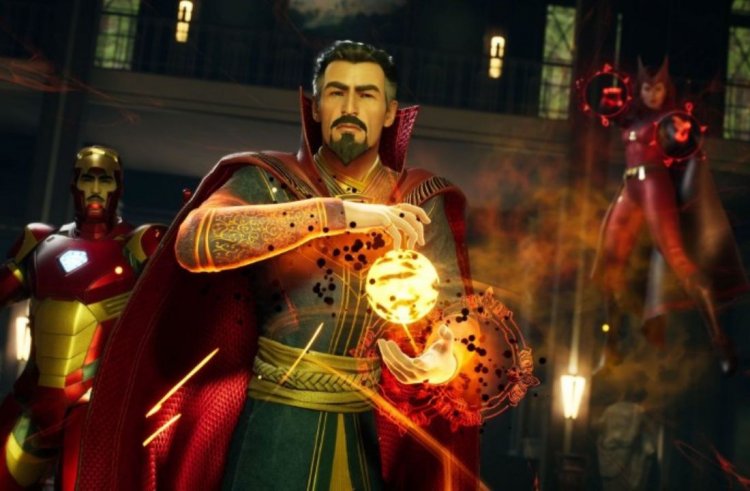 According to Disney's teaser trailer, Avatar: Frontiers of Pandora from Ubisoft might also appear. Amy Hennig and EA veteran Julian Beak are working on the Marvel game, which was announced last year by Skydance New Media. Featuring a completely original Marvel universe story, it is the studio's first AAA game.

The release window and launch platforms for this upcoming Marvel project will hopefully be revealed soon. The game is billed as a narrative-driven action-adventure, so it will probably be a single-player experience rather than the much-maligned Marvel's Avengers by Square Enix of 2020. On an unspecified date in 2023, Marvel's Midnight Suns are expected to release. The original release date of October 7 has been postponed.