Despite the difficulty of making the transition from paid to free-to-play, Fall Guys: Ultimate Knockout has seen plenty of success since going free-to-play last month. In addition to the model shift, Fall Guys was finally released on Nintendo Switch and Xbox with a brand-new progression system and monetization scheme. Since a variety of crossover guest costumes have been introduced in recent months, the game's popularity continues to endure. 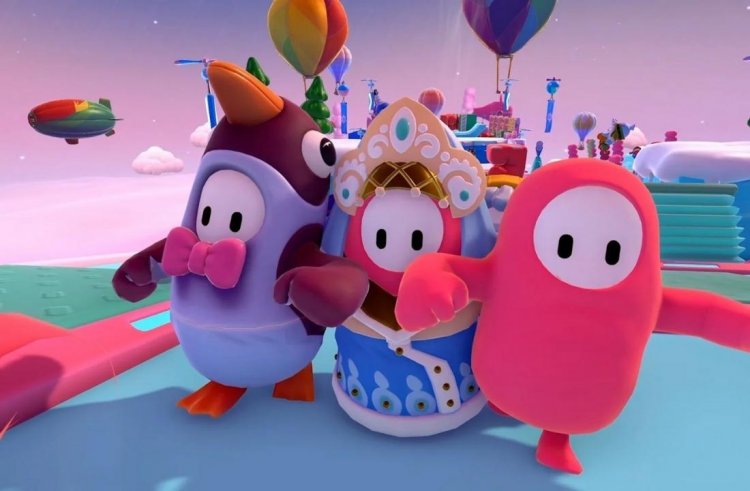 Several crossovers have also been established, with Fall Guys partnering up with a variety of indie and AAA video games to offer fun and wacky Halloween costumes based on the properties.

The Sonic the Hedgehog crossover with Fall Guys was one of the most recent collaborations, where players could dress up as some of their favorite characters. Sonic, Knuckles, Dr. Eggman, and even his super form are included in this. The costumes from Studio MDHR's indie hit Cuphead will be coming back to the game soon. 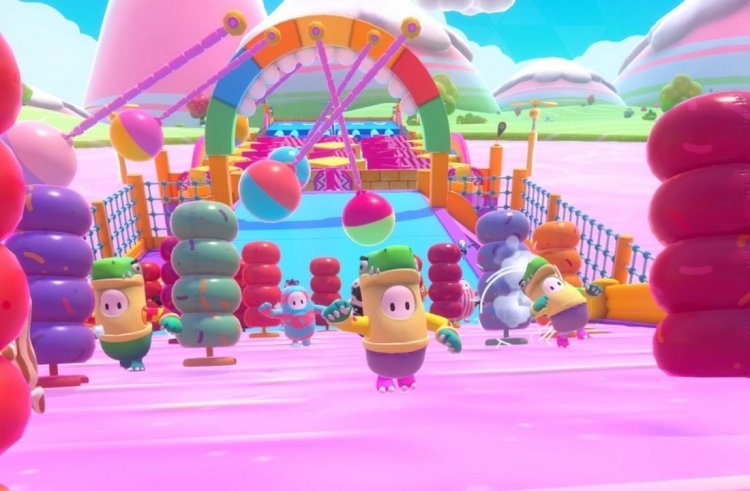 The Fall Guys had previously collaborated with Cuphead, offering players the chance to dress up as him or his pal Mugman. Cuphead and Mugman costumes will not only return for this re-run, but fans will also be able to dress as Ms. Chalice.

Fall Guys' official Twitter account and Studio MDHR both posted renders of the new costume to celebrate the announcement. Taking inspiration from Ms. Chalice's blue dress in the Delicious Last Course DLC, the top has her head on it. From August 20 to 24, these costumes will be available for a limited time.

To acquire her from the in-game store, players will need to save up crowns during this limited period. Another limited-time event bringing fan-favorite crossover costumes back to Cuphead and Fall Guys would bring the previous collaboration costumes back in 2021.

In light of the Delicious Last Course's launch near the end of June, this collaboration between Cuphead and Fall Guys is pretty appropriate. Additionally, the Cuphead cartoon on Netflix recently premiered its newest batch of episodes, continuing from the cliffhanger ending of its previous episodes. A free download code for Cuphead's base game and DLC is being offered by Studio MHDR in celebration of the game's premiere.