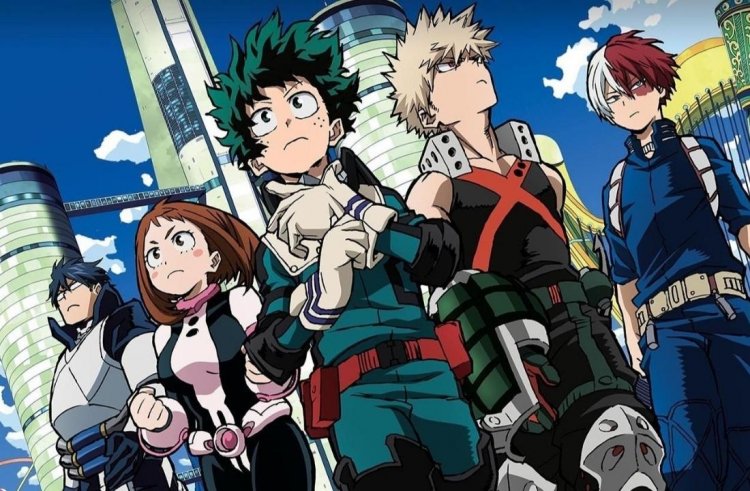 The new trailer for Bandai Namco's My Hero Academia battle royale game, My Hero Ultra Rumble, has been released, which will include a second beta test. U.S. and Canadian players can get access to the game's PlayStation 4 beta by visiting its website. It will be the first opportunity for invitees to play Ultra Rumble before its launch. Although the beta will only be available on one platform, Ultra Rumble will also be released on Xbox One, Nintendo Switch, and PC via Steam. In the trailer, fans get their first glimpse of the game since its announcement in January. 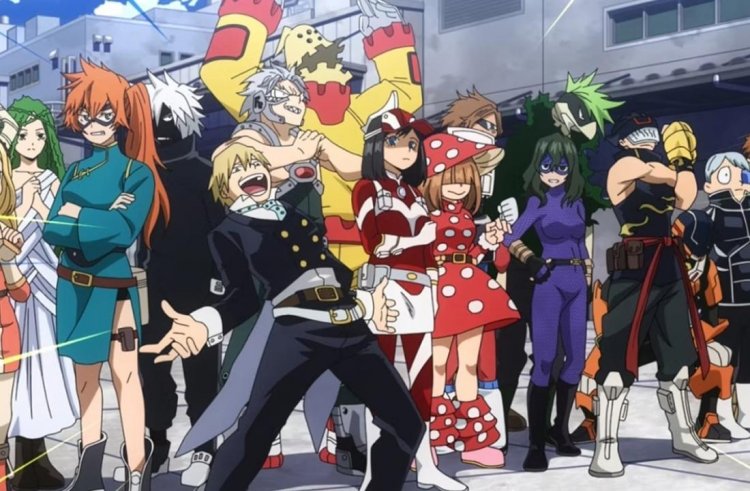 There is an obvious chaotic feel to the gameplay, as 24 characters use their colorful abilities to engage in a team-based battle royale. There are not only flashes of fire shooting around, but also ice walls, ground pounds, teleportation and much more. Booms, crackles, and crashes are also written in vibrant neon letters all around the attacks. There are also hints in the trailer that players will form trios with eight teams competing for glory. In addition to Deku, Bakugo, Todoroki, All Might, Uraraka, and others, the anime showed many characters.