As he expresses frustration over HBO Max's abrupt removal of Infinity Train from social media, Owen Dennis reveals he wasn't aware of the move. The creator of Infinity Train shares his confusion and upset with HBO Max about its sudden removal. HBO Max announced last Wednesday that a number of Cartoon Network and HBO original shows were being removed. Over 30 animated titles were removed from the streaming platform, including OKKO, Summer Camp Island, and The Funnies. The company continues to cut ties with Infinity Train after removing the show from its streaming service. 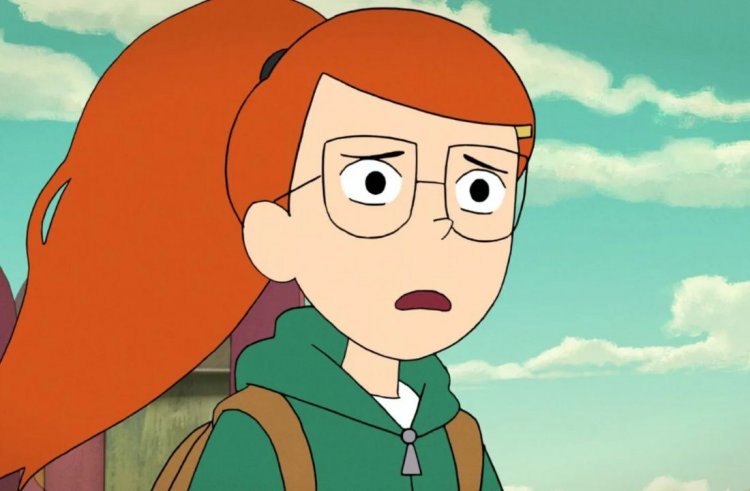 The official YouTube channels of Infinity Train were also deleted, along with the soundtracks. Additionally, HBO Max and Cartoon Network removed all references to Infinity Train from their social media soon after, along with some of their other animated shows. In the effort to cut costs and earn back $3 billion, WarnerMedia has merged with Discovery Inc resulting in the cancellation of several shows and the high-profile cancellation of Batgirl.

In a newsletter, Dennis reveals that, despite searching for answers for days, he and others in his position are still being kept in the dark about HBO Max's chaotic situation. It has not been an easy process for Dennis to find answers, as he explains. It is understandable that the creator is frustrated. 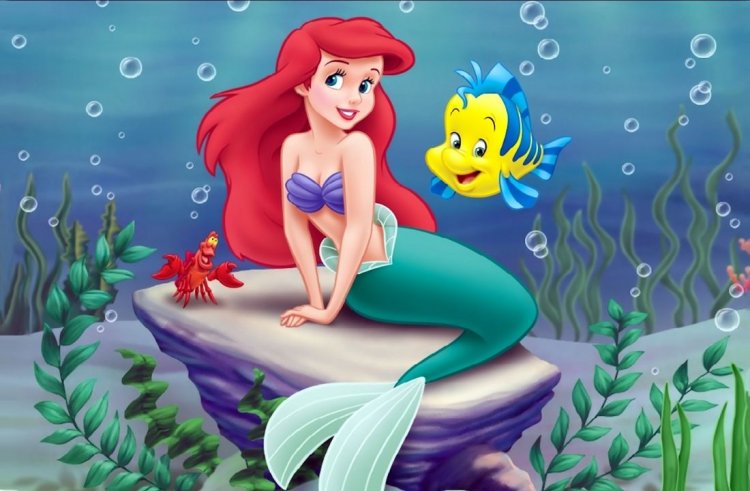 Neither I nor any of the show creators I've talked to were aware of its arrival. Behind the scenes, people have been trying to figure out what's going on for days now. There have been a thousand phone calls, texts, and emails, but the issue is that Warner and Discovery are merging. You can't get the information you need right now because the people you normally talk to have been fired, moved, or quit.

In my opinion, Discovery acted in an unprofessional, rude, and slimy manner. This is how most people feel when they make something. Agents, lawyers, managers, and even executives at these companies are mad. Almost no one working in animation or entertainment does not utter the phrase "What the fuck are they doing?" when this topic comes up. How do they plan on attracting anyone to work with them again? ” 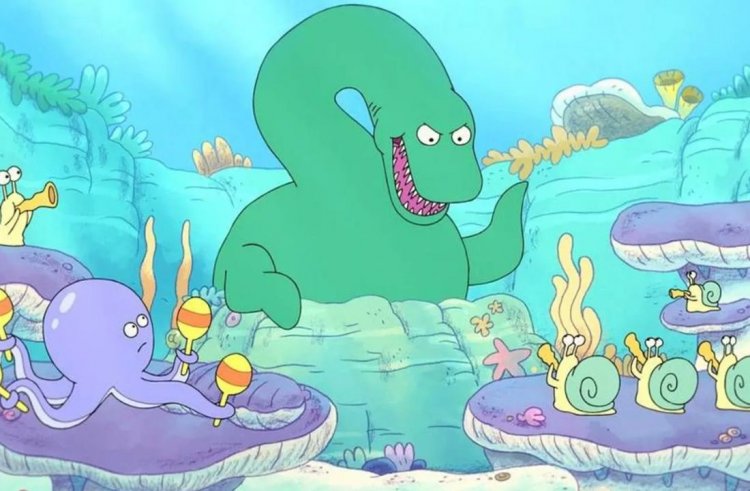 We wouldn't, so why would we? What is the point of making something, putting in hours and hours working on it, losing sleep, and not getting to see our families, if you're only going to take it away and shoot it in the backyard? It's so discouraging, and whoever stays will not be able to give their best. Art and commerce intersect here, but the people in charge seem to have forgotten that art will be essential to commerce.

Despite the fact they don't know much, Dennis reveals that the HBO Max purging was done in order to avoid paying ongoing residual payments to animators, artists, musicians, and actors. This will save Discovery tens of millions of dollars, which Dennis points out is a small amount compared to Zaslav's goal of saving $3 billion by next year at the expense of creatives. A warning from Cartoon Network to HBO Max and Discovery warned them that the sudden removal would severely damage relationships with creators and talent, and that seems to be what happened. 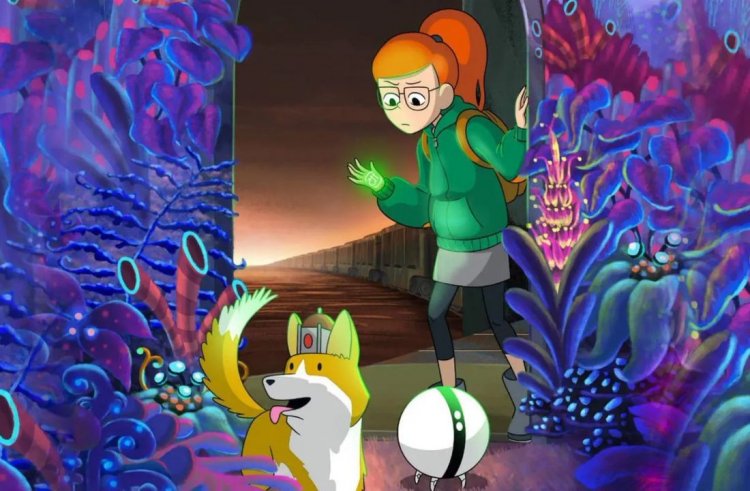 The HBO Max situation has provided some new publicity despite this dismissal feeling like a slap in the face to the creators. It is still available for viewing on iTunes (one of the few places where it is still available for viewing) and has seen a resurgence of support on Twitter since its removal. Since Infinity Train was canceled last year, this attention has brought about new hope for its revival. Also, perhaps Dennis will finally receive some answers now that he has made such public statements. Warner Bros. does not look good in this situation. We can only hope this troubling trend will soon come to an end under Discovery's new management.