Approximately US$17 billion is believed to be involved in the deal, with AppLovin offering US$58.85 for each share of Unity, which is an 18% premium to the company's Monday closing price of US$58.25.

The Unity software was used to build Call of Duty: Mobile and Pokémon Go, while AppLoving enables developers to grow and monetize their applications. Reuter reports that Unity will own 55% of the outstanding shares of the combined company, representing roughly 49% of the total voting rights in the company. 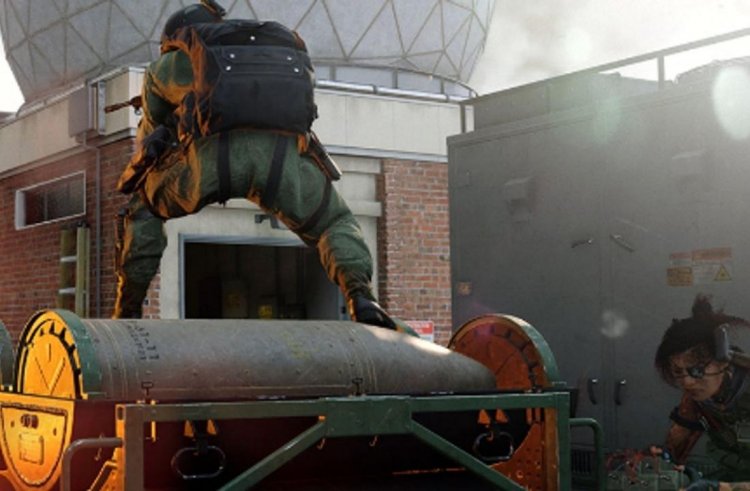 Unity's attempt to take over ironSource, a smaller competitor, will be put at risk by this proposed merger. In a US$4.4 billion all-stock transaction announced last month, Unity said it would acquire IronSoruce, but would then be forced to terminate the deal should it wish to pursue a merger with AppLovin.