Sonny and Nina discussed their uphill battle to be together at General Hospital this week, and how it was worth it - to both of them. Cynthia Watros was also having lunch with all of us... at the same time. 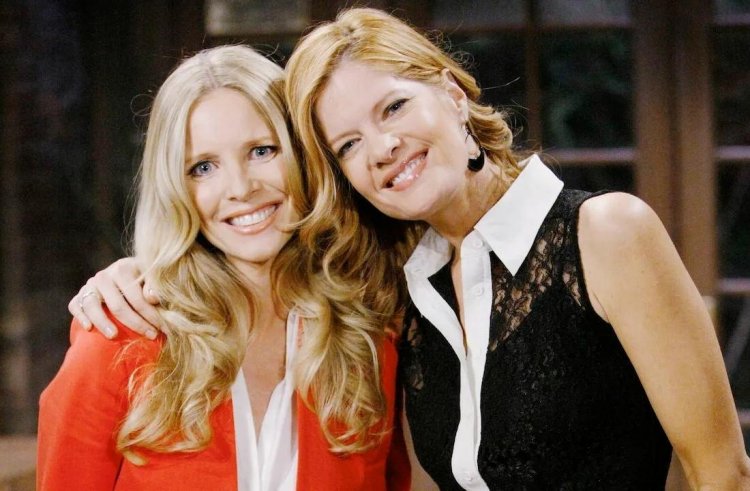 What’s that? You didn't even realize you were invited? You were. All of us were. A video taken in the Emmy winner's dressing room at the soap was posted to Instagram. She explained that she had begun watching clips of people eating alone, which she finds "weirdly fascinating."She often dines alone in that room, studying lines and enjoying the occasional 9 a.m. salad. 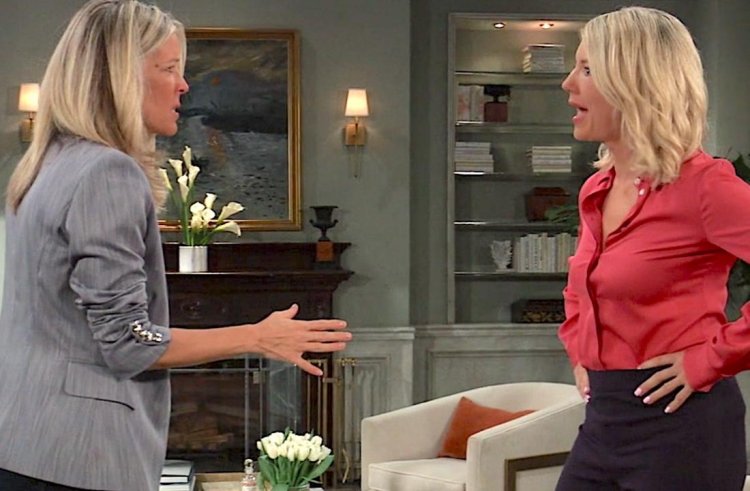 As a result, she decided to do so on camera, with us, "just in case you are also eating alone.".After chowing down, she asked, "How was your day?" That was kind of interesting, seeing as one of our favorite stars took us to lunch.

It wasn't a snack that we craved, but the episodes that would air the week of August 15. They feature Nina and Carly arguing again, according to the show's spoilers. We have a sneaky suspicion this time that Sonny's ex will not turn the other cheek if he slaps his girlfriend.