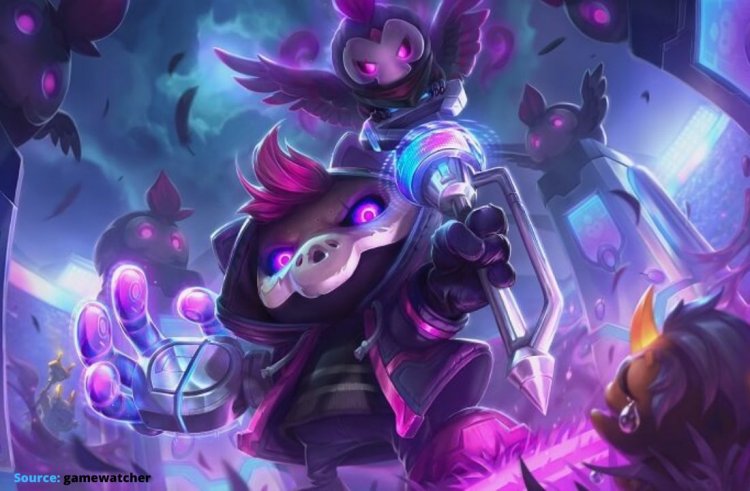 Riot Games revealed earlier today that six champions are on the table to receive direct nerfs as part of League of Legends Patch 12.15. More than a dozen champions on the roster will receive buffs and nerfs as part of this patch, which is scheduled for release next week, and many more will see changes indirectly through changes made to items and runes.

Qiana's bursty assassins and Master Yi will be nerfed in Patch 12.15, but it is not clear whether the changes will affect their damage output or survivability. There will be only one front-line bruiser champion who receives nerfs from the patch, and the only mage getting hit with the latest League nerf bat will be Taliyah, who is the only front-line mage who will receive nerfs. 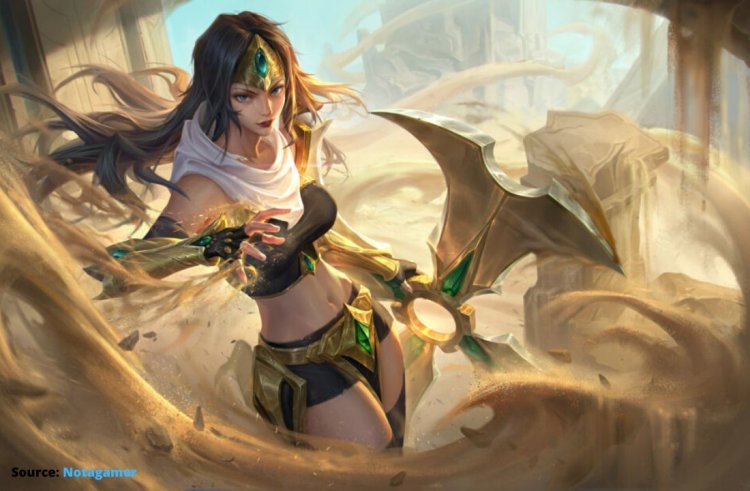 Those hotfixes focused on the cooldowns of her Boomerang Blade (Q) and Ricochet (W), but it's unclear if there will be any nerfs applied to Sivir in Patch 12.15 as well. The current top pick rate of Sivir is over 20 percent in League solo queue games at Platinum rank and higher, which makes him one of the most popular champions in League. 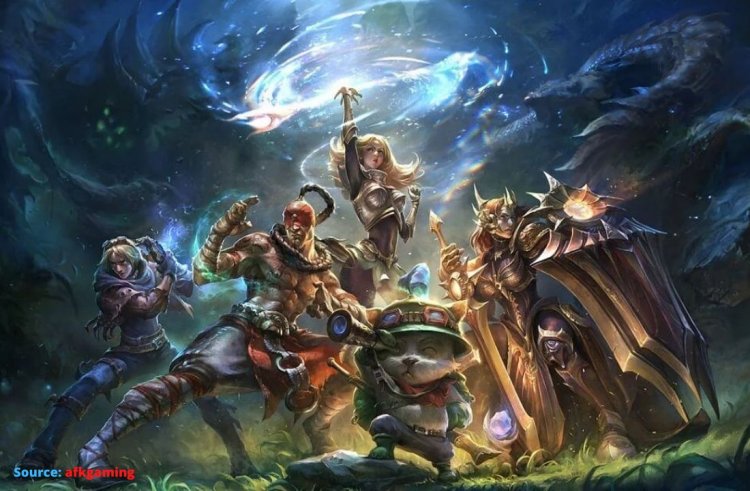 Patch 12.15 will also nerf one item and one rune that have had their impact on games decreased over the last few patches, namely Divine Sunderer and First Strike. Considering how versatile those runes and items are across the roster in terms of which champs can use them, these changes may have an impact on several picks across the Rift indirectly. It is anticipated that these nerfs will be applied to League when Patch 12.15 goes live on August 10th.